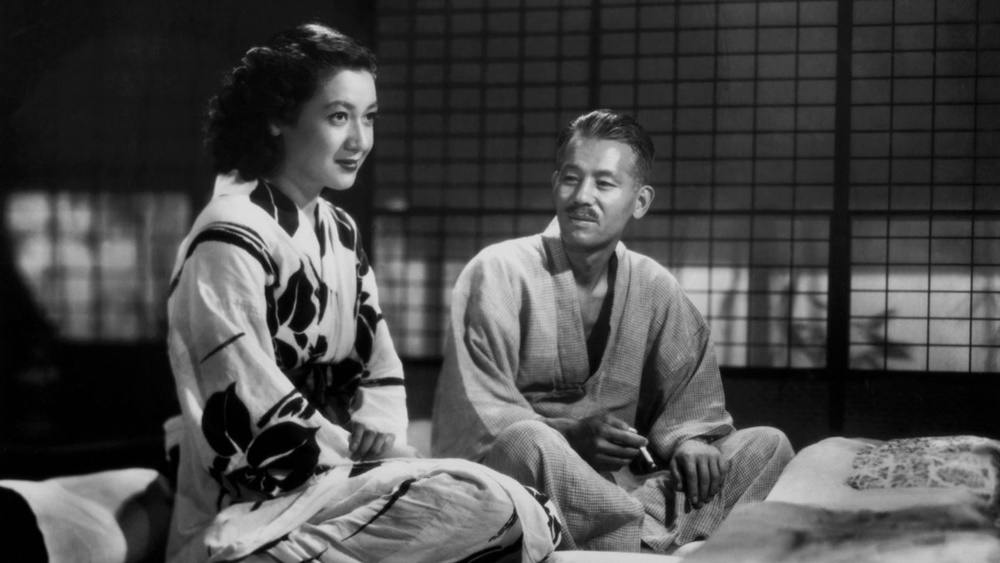 Ozu’s first true masterpiece is a highly-resonant and poignant tale of a father and daughter reluctantly trying to let go of each other. 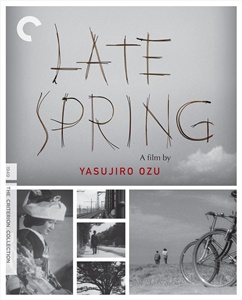 If one were to survey Yasujiro Ozu’s trajectory as a filmmaker, it may come as a surprise that it took about 20 years for one of Japanese cinema’s most highly-regarded figures to make his first masterwork (or at least what most critics think is his first true great work that would begin his most fruitful stretch as a singular artist i.e. 1949-1962).

It would, of course, take even many more years after his passing in 1963 for Ozu to be fully appraised, and finally be accorded the respect that he now enjoys in this fascinating field we call cinema.

In this context, one could appreciate the significance of Late Spring in shaping Ozu’s legacy—I would argue for it to be an even more essential work than, say, Tokyo Story (1953), which has been universally regarded (though deservingly so) as his magnum opus.

“Happiness comes only through effort. Only then can you claim to be man and wife.”

The first of the so-called ‘Noriko’ trilogy, named after Setsuko Hara’s unforgettable character, Late Spring charts the simple if unbridled joys of a relatively harmonious father-daughter relationship, as well as the inevitable melancholy of social-enforced separation via the institution of marriage, where the woman marries out of her family into her husband’s.

As the title suggests, Late Spring sees Noriko not feeling enthusiastic about marriage despite her peers already starting families, and her father and aunt’s insistence to do so likewise, to the point that the latter attempts to arrange a marital match.

Arranged marriages were more common in those days, particularly in Asia, but Ozu wasn’t too preoccupied with the institution of marriage as he was with the dilemma between father and daughter—which is the overdependence on each other and the reluctance to let go.

“Please, father, why can’t we stay just as we are?”

Highly-resonant and poignant, Late Spring’s thematic and emotional universality would see it be ‘remade’ again by Ozu in his final film, An Autumn Afternoon (1962). The poetic charm of Ozu’s style reaches some kind of zen-ith here as he patiently lets the story unfold through his characters’ inner conflicts whilst fully embracing his ‘tatami’ shots and static transitions.

Some of his most beautiful work comes in the later part of the film when the characters visit a temple. And in an extraordinary sequence, albeit one that goes on a wee bit longer than expected, we see the father and daughter enjoying a Noh theatre performance. One has to admire how Ozu was able to draw out intense inner emotions via a mere sideway glance or a downward look.

Late Spring continues to be regarded as one of Ozu’s greatest achievements, and together with Tokyo Story would represent as perfect an introduction as any to this absolutely divine filmmaker.