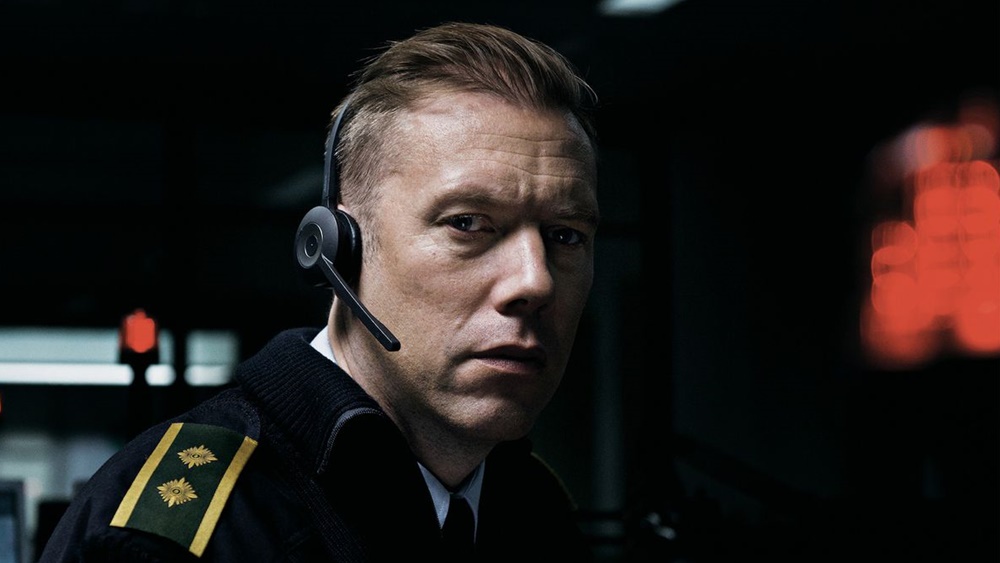 This high-concept thriller set in an emergency call room, and in real-time, delivers the requisite tension with just words over the phone. 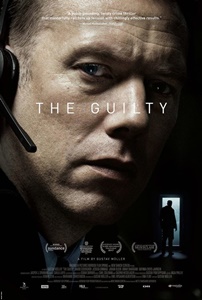 Denmark’s foreign language film submission to the Oscars for 2019, The Guilty is a remarkable film considering how ‘stripped’ it is, leaving just the bare necessities for it to work as a high-concept thriller.

Directed by Gustav Moller in his feature debut, the film won the Audience Award at both Sundance and Rotterdam, which probably indicates that it is a fairly accessible and engaging world-cinema type picture. And indeed, if you have never tried a festival-type film before and afraid of tackling something too artsy, The Guilty will do the trick.

Take the plunge into this work of sheer minimalism, set entirely in an emergency call room, and in real-time no less, as we the audience become privy to the conversations between Asger, a police officer who has been assigned to do alarm dispatch duty, and random callers from every part of town seeking emergency help.

The actor who plays Asger, Jakob Cedergren, gives a controlled performance, though his character, suffering from psychological stress, is prone to the untimely fit of anger.  His job is frustrating, but when he realises that an incoming call is from a kidnapped woman (speaking in ‘codes’) in a moving vehicle with the aggressor, (apparently Moller was inspired by a real-life emergency call), he becomes mentally and emotionally invested in the proceedings.

For much of The Guilty, because we are stuck with Asger in the office with just a phone and computer screen, the situations as they play out over the phone become evoked as ‘mental images’, and like Asger, we also fall into the trap of prematurely judging people from such ‘imaging’.  One might draw parallels with today’s interconnected digital world, where cyber-trolling or the passing of ill judgment online share similar traits.

While it may just be words over the phone, Moller’s filmmaking is intuitive enough to suggest psychological depth.  He does it rather well through the ‘muffled soundscape’ of each caller’s ‘world’, for instance, the sounds of moving vehicles or voices.  And in one segment of the film, the visuals are imbued with light from a red bulb, almost as if Asger is in a submarine in stealth combat mode.

There is always a lingering tension from claustrophobia and uncertainty.  The constant use of uneasy close-ups also characterises this pressure-cooker of a film that does enough within its capacity and short runtime to work as a tense, but not quite consistently taut, thriller.