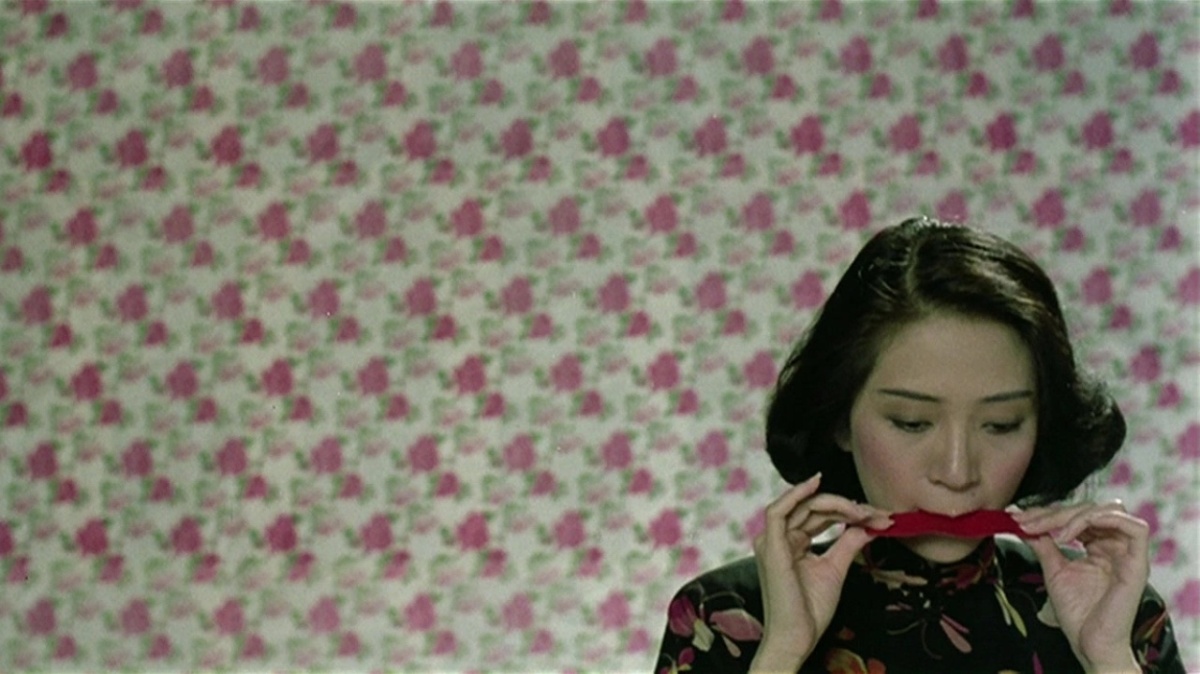 Anita Mui and Leslie Cheung star in this movie straddling between two eras with a ghost story in the mix, directed by Stanley Kwan with a strong sense of melancholy and nostalgia.

Stanley Kwan’s Rouge is a year older than me, and it’s hard to imagine what it was like for viewers who saw the film for the first time, with stirring turns by Anita Mui and Leslie Cheung.

Mui was arguably the most successful female singer from Hong Kong in the 1980s, who also reached one of the zeniths of her screen career with her Golden Horse-winning performance here.

Likewise, Cheung was a dashing young man oozing screen charisma, fresh from a memorable turn in John Woo’s A Better Tomorrow (1986), and who would go on to star in films like Days of Being Wild (1990), Farewell My Concubine (1993) and Happy Together (1997).

Both, however, passed away in 2003, the former due to complications from cancer, and the latter from suicide.  It is with this context that Rouge now holds particular significance post-2003, not least because the premise involves a suicide, and the ghost of Mui’s character trying to find her long-lost lover in modern Hong Kong.

Beginning as a period piece some 50 years ago, Rouge sees Fleur (Mui), a beautiful performer working in a ‘flower house’, who captures the attention of Twelve Master Chan (Cheung).  Smitten by her alluring personality, Chan seduces Fleur into an intoxicating romance.

Why and how did the suicide occur is part of the film’s plotting, told in flashback as Fleur’s ghost returns to the spaces she once inhabited in another time.

Supporting characters Yuen-Ting and Ah Chor, a couple working in a newspaper office, are shocked and bewildered when they become part of Fleur’s plan to find her lover again.  This beguiling tale of love across space and time is imbued with a strong sense of melancholy and nostalgia as Kwan reminisces (or perhaps laments) how Hong Kong has changed so much in half a century.

This seemingly elusive meta-description is also symbolically represented by a scene where the characters stumble onto a film set, apparently of a wuxia-type movie with flying people trying to recreate a fantasy.  Likewise, isn’t watching Mui and Cheung in Rouge also a resurrection of our own fantasies?