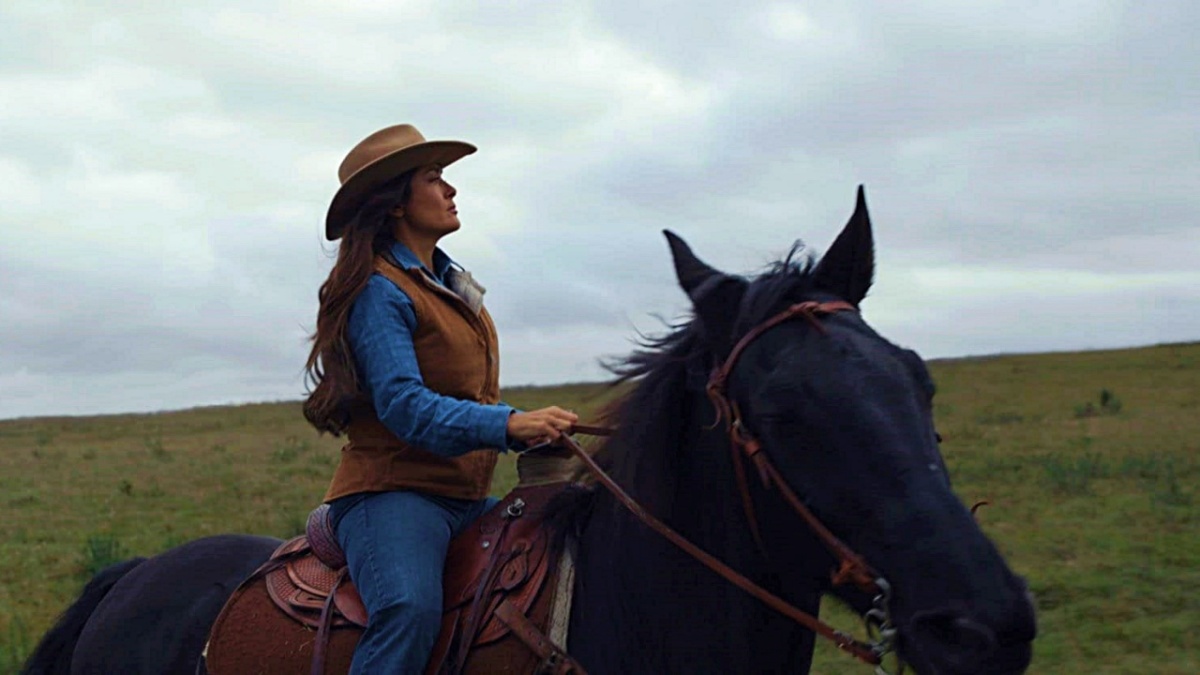 Probably a stretch to say that this is Malick meets Marvel, but Chloe Zhao delivers something different—a slower-paced, exposition-heavy actioner about creationism, existence and the ties that bind superheroes to their humanity.

Viewed: In Theatres – The Projector
Spoilers: No

I’m going against the grain of most critics here to say that I enjoyed Eternals for what it is worth.

After wowing (the same set of?) critics with her brand of naturalistic independent cinema such as Songs My Brothers Taught Me (2015) and Nomadland (2020), Oscar-winner Chloe Zhao tackles a big-budgeted Hollywood flick for Marvel and comes out probably with her reputation still intact despite the critical disdain towards the film’s languid storytelling and lifeless form.

I kinda get why this might bore the hell out of some folks, but I do also want to say that this is probably the most unique work Marvel has ever greenlit thus far.

It is not necessarily a game-changer in any significant way for popular cinema, though some might argue that its inclusion of a brief if tasteful sex scene and a gay character is enough of a breakthrough to merit a mini-celebration.

“When you love something, you protect it.”

I’m more heartened by the film’s stillness, which some might mistake as dullness.  It is still a loud film with action and all that, but it is also a quiet piece.  Sure, it is exposition-heavy and slow-paced, but the film feels comforting to me for all of its 150-plus minute runtime, much like a dreamlike lullaby.

It may probably be a stretch to say that Eternals is Malick meets Marvel, what with its loose The New World (2005) and The Tree of Life (2011) vibes, but there is no escaping the fact that, for better or worse, Zhao has delivered something different.

Creationism, existence and the ties that bind superheroes to their humanity are explored, not with tremendous enthusiasm or splashiness, but with the kind of restraint that allows the many characters to exist restfully, until they are burdened by the ontological weight of their purpose, secrets and memories.