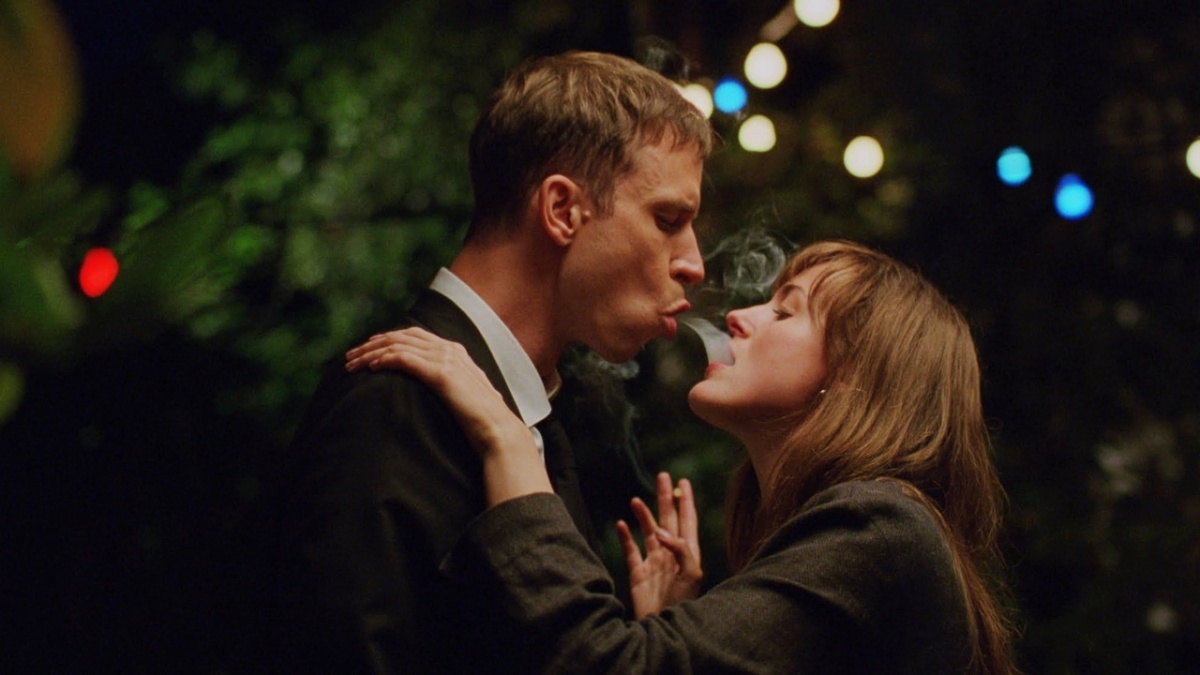 A romance drama that is also a comedy and an elegy, Trier’s introspective new film has an understated, layered quality—and some cinematic tricks up its sleeves— exploring what this era’s ennui among millennials might feel like.

The films of Joachim Trier don’t particularly resonate with me as much as I would like them to, but their intentions are clear-eyed.

In his latest and possibly buzziest work of his career thus far, The Worst Person in the World has ridden on a wave of critical support in recent weeks, garnering two Oscar nominations for Best International Feature and Best Original Screenplay.

A more interesting film to me than Louder Than Bombs (2015) and Thelma (2017), Worst Person has an understated, layered quality that invites a not so straightforward reading of its themes, chief of which is its exploration of this era’s ennui among millennials and how that might feel like.

It is a composed work of various tones that don’t feel dissociating as they overlap—Trier’s film may be a romance drama at heart, but its chameleon-like nature means that it is equally adept at being an introspective comedy or a wistful elegy.

Renate Reinsve and Anders Danielsen Lie (both worked with Trier before) are excellent as the romantic couple, Julie and Aksel, with a fifteen-year age gap.

But when another man in a spontaneous encounter connects with Julie on a deep, personal level, Julie, as insecure about the future as anybody else of her generation, begins to have conflicting thoughts.

It may be too easy to regard Worst Person as a coming-of-age or love triangle-type film—Trier deliberately challenges these genre and narrative conventions with a conspicuous sleight-of-hand, structuring the story in 14 chapters including the bookends, plus delightfully revealing some cinematic tricks up its sleeves.

I won’t wax too lyrical about Worst Person because I personally don’t feel that strongly for it, but it’s a good film and I hope you will go see it.