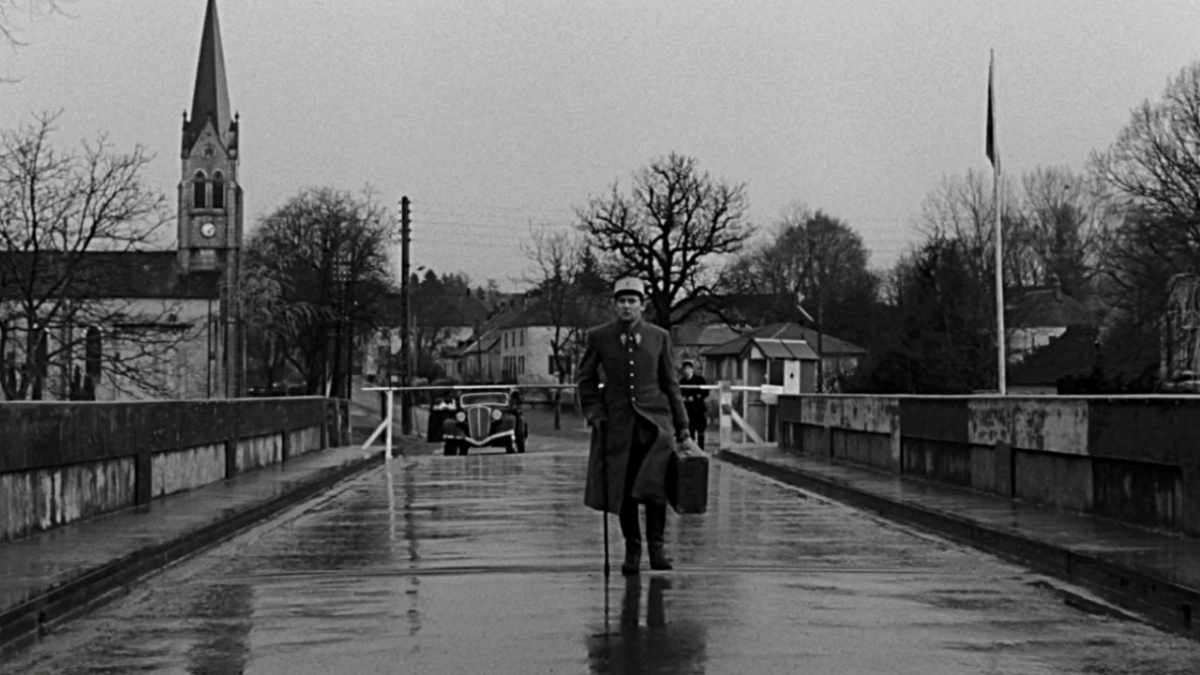 This rarely-seen work by Chabrol is a major accomplishment, set in a Nazi-occupied French town about the courage and deception tactics of French civilians as they support the resistance in secret.

By good fortune, I managed to see this highly-accomplished work from Claude Chabrol during his  French New Wave phase.  Strangely enough, it is not talked about a lot in Chabrol’s filmography and is still rarely seen by cinephiles.  But really, if you have the chance to see this, don’t miss it.

A WWII drama set in a Nazi-occupied French town, Line of Demarcation, as its title suggests—and this is touched upon briefly in a title card in the prologue—is about the thin line between freedom or occupation, symbolised by a bridge that connects the German side and the French side.

French civilians caught at the wrong side try ways to make ends meet amid a food and resource crunch, whilst clandestinely smuggling their own out every once in a while.

“On this side of the barrier, Captain, you are no longer at home.”

All these make for an intriguing film about not just the deception tactics employed by these civilians as they support the resistance in secret, but also their courage in the face of possible torture and death if they ever get caught by the Nazis—or the even more fearsome Gestapo.

Still, Chabrol manages to dial down the seriousness of its context by achieving a tone that one might describe as a mix of tension and cordiality, giving Line of Demarcation an air of warmth, best exemplified by a Nazi army Major having a respectful relationship with the defeated French Count.

Although Jean Seberg (from Godard’s Breathless) and Maurice Ronet (who plays the aforementioned Count) headline the film, Line of Demarcation doesn’t really have any leads.

It is an ensemble work, a collective effort with many different characters, each serving their time well at different points in the film.  They are all indelibly drawn that it’s hard not to think about them and their motivations.