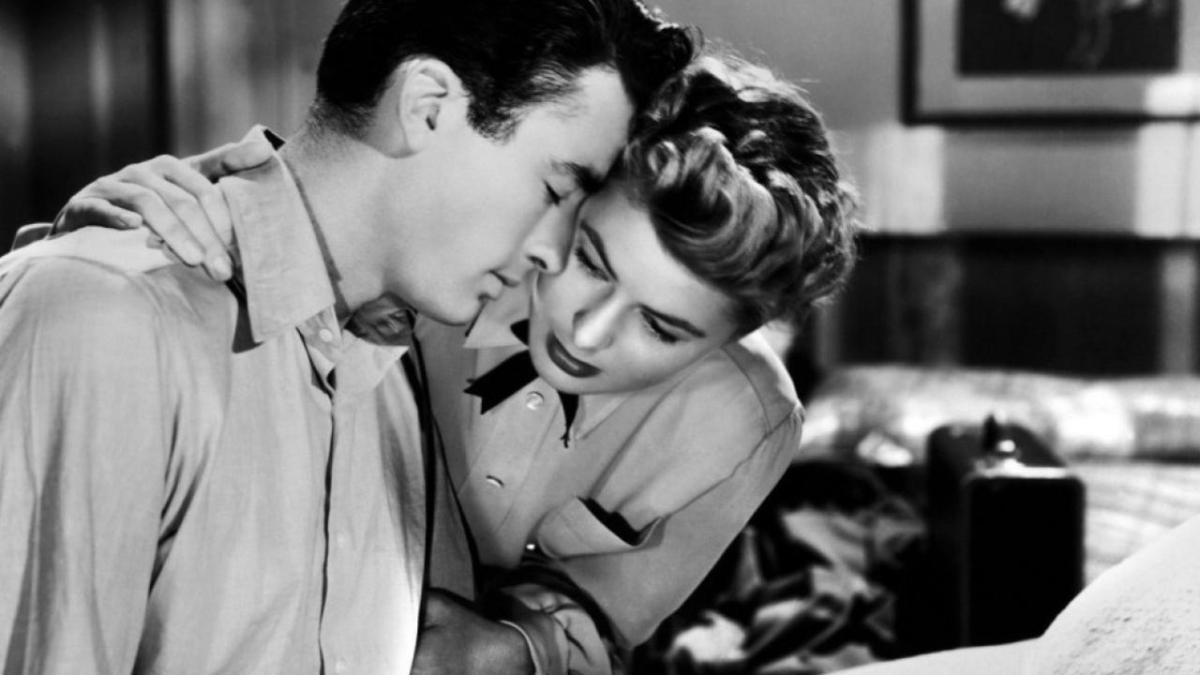 An underrated gem by Hitchcock about psychoanalysis and the guilt complex, featuring a stirring Oscar-winning score by Miklos Rozsa.

As with The Lady Vanishes, Spellbound ranks as one of the best films of Hitchcock’s early filmmaking career.  Nominated for Academy Awards for Best Picture and Director, Spellbound is a movie that gives the clearest indication of Hitchcock’s talent at that time.

Though not as influential as films such as Rear Window or Psycho, Spellbound is every bit as chilling. It is fundamentally a romantic drama, but as expected from the Master of Suspense, there is more than meets the eye.

Spellbound goes to great lengths to explore the psyche of someone whom is suffering from ‘guilt complex’, a psychological condition that induces guilt when there should be none. Gregory Peck plays John Ballantine who has this condition and believes that he has murdered someone.

His opposite number, Dr. Petersen, played by Ingrid Bergman, is a doctor who pledges to the cause of curing Ballantine from his delusions.  Peck and Bergman are two of cinema’s legendary acting icons.  Thus, there is without a doubt that their performances in Spellbound are impeccable.

Spellbound won an Academy Award for Best Original Score by Miklos Rozsa, most known for Ben-Hur.  The yearning and occasionally haunting themes complement the mood of the film perfectly, be it during an affectionate embrace of the two leads or when Ballantine spooks himself badly when he sees black lines running parallel along a white background.

The direction by Hitchcock is as technically competent as they come by.  His inventive ideas to capture moments that might seem ordinary and elevating it to the level of suspense and his eye for that special camera angle are traits of Hitchcock that have made him such a highly respected director.

For example, when someone quietly climbs up the stairs, upon reaching the top, Hitchcock evokes suspense by capturing a shot that requires the camera to be placed close to the feet of the actor as he approaches the last couple of steps.

Hitchcock pictures are often easily recognized from the style of direction and the way the screenplay is developed. It’s difficult to describe in words how that is so, but the word ‘Hitchcockian’ is coined for that purpose. Spellbound is not a masterpiece and is unlikely to be remembered by many, though it is in my opinion one of Hitchcock’s underrated gems.