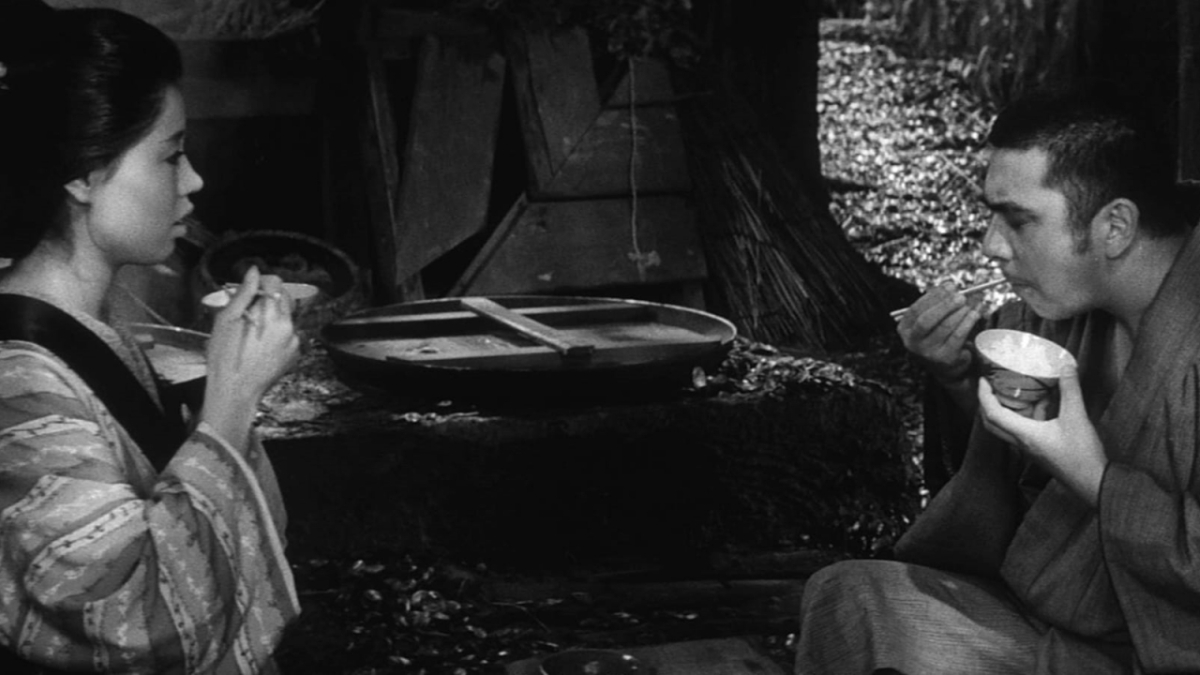 A largely serviceable second film that ends on a cliffhanger.

A direct follow-up to The Tale of Zatoichi (also in 1962, which shows how fast this second film was made, albeit with a different director in Kazuo Mori), The Tale of Zatoichi Continues follows the titular blind masseur-cum-swordsman as he learns a secret about a powerful lord.

Afraid that word might leak out, a group of assassins is hired to kill Zatoichi. To be honest, this aspect of plotting is pretty much underserved for the bulk of the film and is not even significant in raising any stakes or tension.

What is more prominent is Zatoichi revisiting the grave of a fallen friend, and coming face-to-face with a bandit who seems to know him well.  He also finds comfort in a prostitute who cares for his well-being.

As such, this second film is a warmer piece where we get to see the human if also vicious side of Zatoichi.  It is less plot-heavy than the first movie, though the filmmakers try to build up to some kind of climax.

For better or worse, it ends on a cliffhanger, an abrupt halt that is a little frustrating because the film is already so short at around 70 minutes. This would also be the last black-and-white installment of the franchise.

Although it is a slight film, The Tale of Zatoichi Continues is a largely serviceable one, and perhaps a better way to view it is to see it back-to-back with the first one.