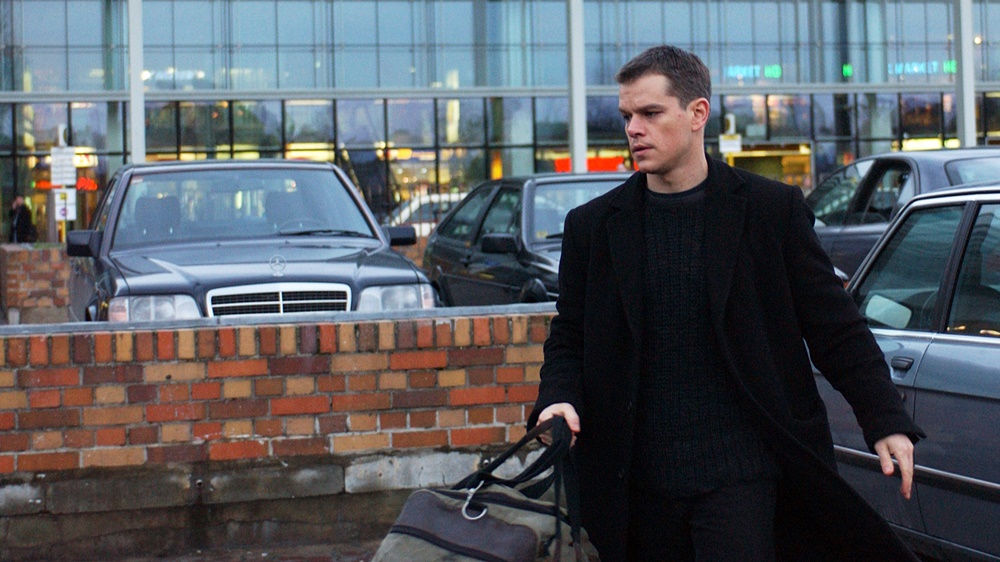 A solid second installment to the Bourne franchise that is a showcase of Paul Greengrass’ talent as a skilled action-suspense filmmaker.

Fresh from helming Bloody Sunday (2002), the Golden Berlin Bear winner, Paul Greengrass was asked to direct the second installment of the ‘Bourne’ series, not knowing it will be both commercially and critically successful enough to warrant a third film – The Bourne Ultimatum (2007), which he would soon direct. Taking over Doug Liman, who made The Bourne Identity (2002), Greengrass brought the series to another level of suspense and provide genre thrills of a top-notch quality.

This is the film that first established him as an emerging thriller filmmaker of considerable note. After The Bourne Supremacy, Greengrass continued to work in docu-realist thrillers with a story center that is closely based on real events in films such as United 93 (2006) – in my opinion his masterpiece, and Captain Phillips (2013).

The Bourne Supremacy stars Matt Damon again as Jason Bourne, who never smiles in the film, except in a photograph. This is a man being framed for murder by the very people who trained him to be an assassin for a (now defunct) black ops programme by the CIA, but who left him with amnesia and no real identity in the first movie.

He runs away (and also towards) danger in a bid to uncover the truth using a set of special physical skills and some ultra-quick thinking. This is a man on a mission, only that the mission is intrinsically motivated. He is not a cold and calculative killer seeking vengeance, but someone who simply wants his life back.

Damon plays Bourne convincingly, delivering both on the physical and emotional front.Greengrass affords the film some important quiet moments, in particular bookending it with dramatic scenes that are uncommon in a thriller.

“I hear you’re still looking for me.”

Usually action-thrillers open with an exciting action set-piece, and finishes with a bang, but The Bourne Supremacy doesn’t follow suit, and this makes it in some way a notch above the genre film, focusing on character and narrative rather than completely giving in to viewers’ expectations.

However, Greengrass knows how and when to thrill the audience in some exquisitely-directed sequences of suspense – in particular Bourne’s attempt to escape arrest from the Berlin cops, and very memorably, a climactic car chase sequence that is brilliantly shot in the heart of Moscow in what could be one of the most nerve-wrecking (and technically challenging) vehicle chase sequences ever executed in contemporary Hollywood cinema.