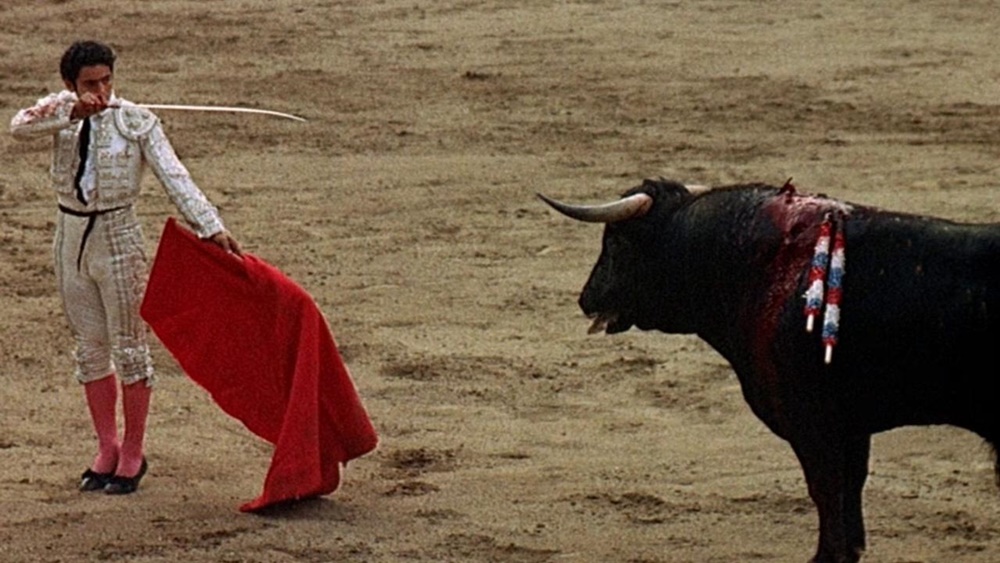 Rosi’s shot-in-Spain film could be one of the finest works about bullfighting ever made despite a conventional rags-to-riches narrative.

Francesco Rosi was one of the great Italian filmmakers of his time, somewhat overshadowed by fellow compatriots such as Federico Fellini, Michelangelo Antonioni and Pier Paolo Pasolini, whose more famous works (some of them not just canonical in Italian cinema but world cinema) meant that it was difficult to put any meaningful bearing on his body of work.

Much of Rosi’s cinema is about the working class, shot with a neorealist sensibility with sociopolitical undertones (or some might argue, overtones).  Examples include Salvatore Giuliano (1962) and Hands Over the City (1963).  But it is his 1965 work, The Moment of Truth, that finds itself in an odd spot in Rosi’s filmography.

It was his first film shot outside of Italy, or more precisely, in Spain during the Franco dictatorship.  Because of that context, the film could not be overtly political, but Rosi did something quite remarkable—he made use of something that was integral to Spanish culture and made it as an allegory about the politics of violence.

Enter the sport of bullfighting in what could be the finest film ever made about the subject (or for the romantics, the art form).  The Moment of Truth is definitely not for the faint-hearted.

It can be intense as Rosi’s documentary style of filmmaking means that what you see is what you get.  Real-life bullfighter Miguel Mateo, also known as Miguelin, is cast in the leading role as he challenges and maims bulls in a series of bullfighting events.

Animal-lovers may detest the film’s unflinching portrayal of blood, but it is the sport that they should be hating.  Rosi was merely capturing the action as it happened, sometimes through long lenses usually reserved for other sports.  From this perspective, it is an eye-opening and incredibly visceral work.

The narrative, however, is not exactly absorbing.  In fact, one could even chide Rosi for giving us a conventional rags-to-riches tale.  But I think it is through his treatment, for instance the allusion to sociopolitics, and in the remarkable bookending scenes of a large procession, that he wants us to think of bullfighting—and by extension, culture—as a quasi-religious experience.