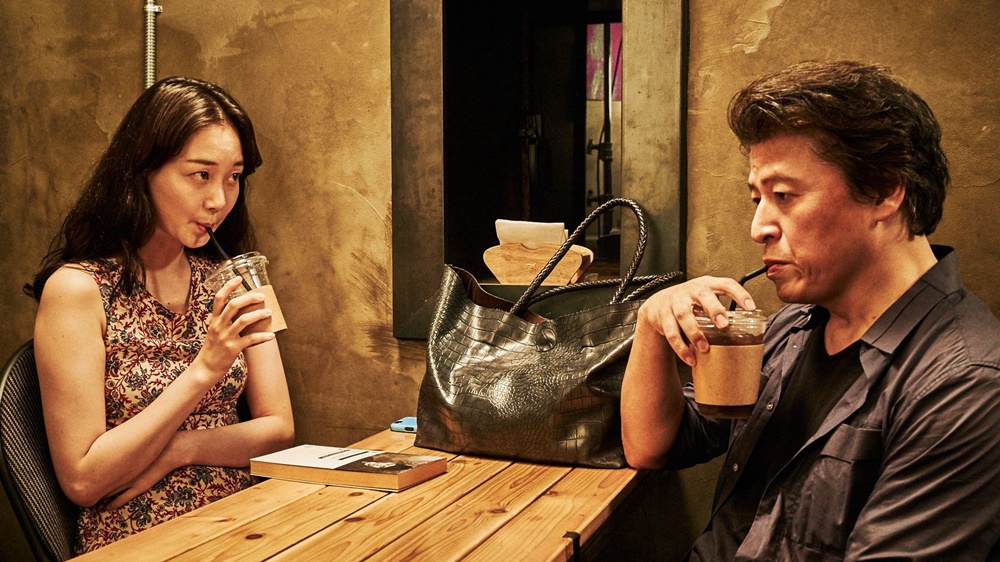 Another light and whimsical entry into the Hong Sang-soo canon, and as usual, musing on the intricacies of romantic relationships.

Yourself and Yours is another light and whimsical entry into the Hong Sang-soo canon. If you like his previous works like Hill of Freedom (2014), or Right Now, Wrong Then (2015), you will like this.

The prolific South Korean writer-director has made 18 features in the last 20 years, and apart from being a festival darling, he has been likened by many to Woody Allen, or perhaps more accurately, to the late Eric Rohmer, whose ‘conversational’ films were shot in a naturalistic style and often explored relationship dynamics.

Yourself and Yours reminds of That Obscure Object of Desire (1977), Bunuel’s superlative final film, which involves intimacy between a man and a woman (or are there two?) who look alike but have differing personalities. As I vaguely recall, any similarities probably end there.

Hong’s film dissects in a no-frills style the intricacies of romantic relationships, with his characters musing for long sections of the film about their lives.

Much of these musings can be considered flirting, and with alcohol involved, being blissfully drunk seems to be all there is to human existence. It is a picture of chance encounters with strangers and drinking with them… hoping for a connection.

The lead character, Yong-soo (Kim Ju-hyuk), wallows in self-pity after losing his girlfriend Min-jong (Lee You-young) after an argument. You see… Yong-soo’s friends think Min-jong is a loose, hard-drinking woman, causing him to lose trust in her when she denies the accusations.

Yourself and Yours, however, turns into surreal territory when Min-jong’s identical twin (or is it herself?) comes into the picture. Despite having the opportunity to turn the film into a dialectic between the real and the uncanny, Hong maintains the film’s grounding in naturalism, so much so that it retains a strong sense of normalcy in light of quaint occurrences.

Together with a recurring light-hearted music piece that acts as transition points in a very precisely-structured film (content is free-wheeling though), Hong’s work is faintly amusing while showing insight and intellect in its treatment of themes of romance, fidelity, trust and faith.

His use of slow zooms (onto an object or to focus on a character) rather than editing with differing shot sizes is refreshing, considering that the zoom has long since been an archaic form of visual storytelling.