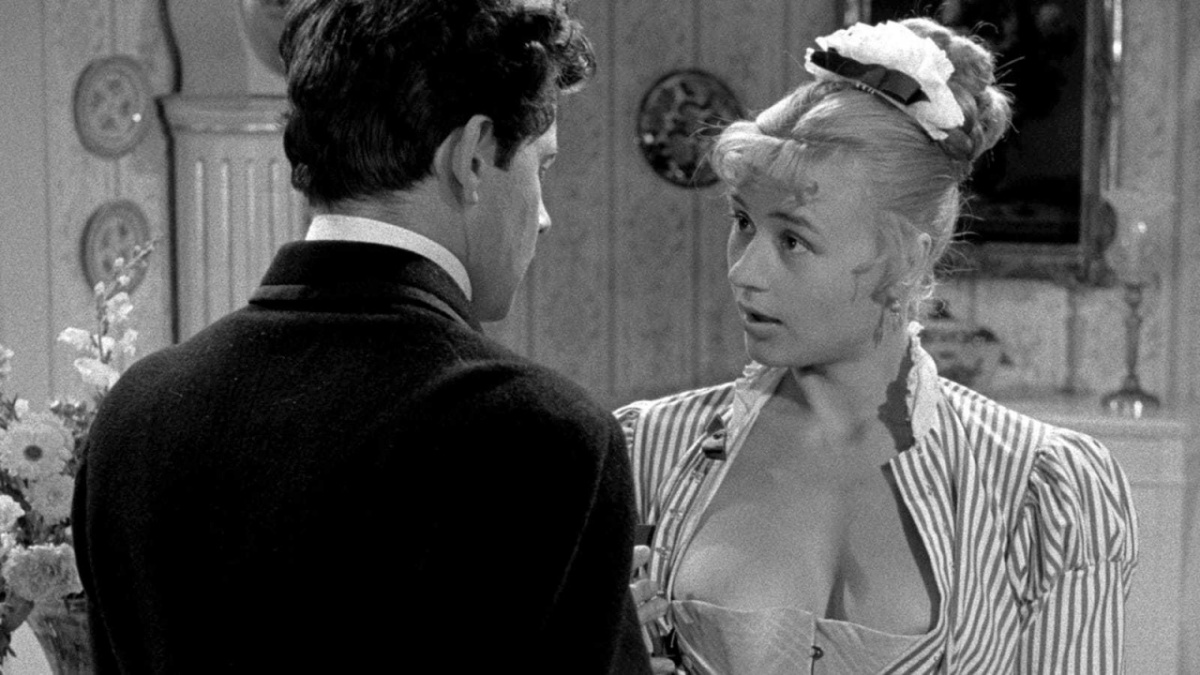 Bergman’s breakthrough international success is a witty if flirtatious comedy about the laws of sexual attraction and matters of the heart.

Most might assume Ingmar Bergman’s later twin films from 1957—The Seventh Seal and Wild Strawberries—to have heralded and affirmed the arrival of one of European cinema’s most distinguished auteurs, sparking a newfound desire for arthouse cinema by a growing band of film enthusiasts and critics.

But to fully appreciate in context Bergman’s transformation from a good filmmaker to a great one, one needs to go back to 1955’s Smiles of a Summer Night, as remarkable a turning point in a filmmaker’s career as any.

With mounting personal problems and a couple of pictures that flopped at the box-office, Bergman decided to make a comedy.

In the esteemed director’s oeuvre, Smiles remains to be one of his most important and successful films (even if it is less talked about than his other works), without which Bergman’s legacy wouldn’t have been written.

A period piece shot in the midst of a heatwave, Smiles pits four men and four women against each other, as they try to find out who they truly love by the end of the film.

“I am tired of people.  But that doesn’t stop me from loving them.”

Backed by an ensemble cast, with notable performances by screen legends Gunnar Bjornstrand and Harriet Andersson, Bergman’s film exudes a sense of theatricality, with its stage quality analogous to the truth—and artificiality—of performative action and its associated emotions.

In Smiles, humiliation and confrontation—ideas explored in John Simon’s 2011 essay “Midsummer Merry-Go-Round”—take centre stage as it were.

The supposedly stronger sex takes a beating from the opposite gender, with masculinity, femininity, marriage, relationship, love, lust, and everything in between thrown to the wind.

When the wind does eventually die down, and the little puzzle pieces finally if fatefully fit, Smiles asks us to embrace the universal fallibility of men and women locked in the stranglehold of desire—but is it really empathy that we deserve?