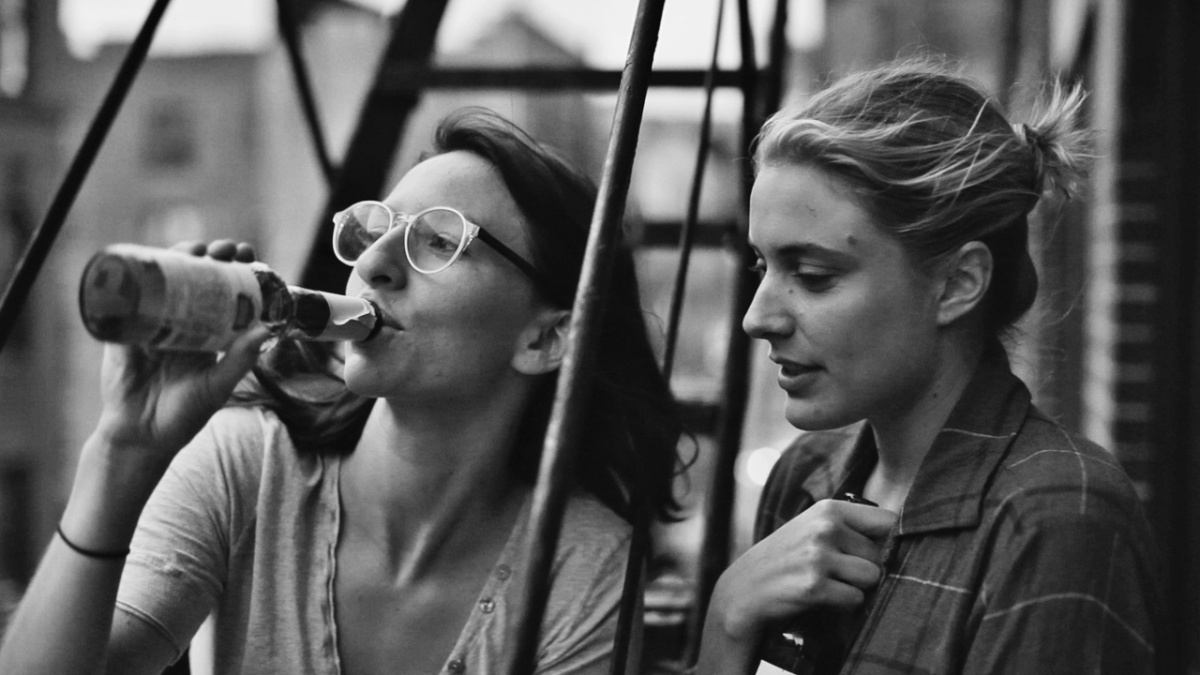 Baumbach’s charming if at times elegiac black-and-white drama about self-discovery and acceptance features an indelible performance by Greta Gerwig.

Cast: Greta Gerwig, Mickey Sumner, Adam Driver, Michael Zegen, Michael Esper
Plot: Frances lives in New York, but she doesn’t really have an apartment. She is an apprentice for a dance company, but she’s not really a dancer. She has a best friend named Sophie, but they aren’t really speaking anymore. She throws herself headlong into her dreams, even as their possibility dwindles.
Awards: Nom. for Best Leading Actress – Musical/Comedy (Golden Globes); Official Selection (Toronto & Berlinale)
International Sales: IFC Films

Greta Gerwig seems larger than life in Frances Ha, giving an indelible performance as the titular character—why the film is called ‘Frances Ha’ will only come clear at the very end.

An aspiring dancer who is struggling to find employment, and according to a male acquaintance, also very undateable, Frances finds solace and reassurance in Sophie (Mickey Sumner), her long-time friend who knows every whim and fancy about her.

As life trajectories change (Sophie’s thinking of settling down), Frances is caught blindsided.  Downcast yet trying to be upbeat about things, Frances’ socially-awkward nature is treated as a charming asset by Noah Baumbach, as he subjects Frances to a journey of self-discovery and acceptance.

Shot in black-and-white in a style that has fleeting touches of the carefreeness of the French New Wave, Frances Ha is ultimately weighed down by an undercurrent of personal elegy, giving the film a sense of seriousness, that life’s complications are not to be avoided but overcome, somewhere and somehow.

In this regard, even though the film might feel wistful, it is also quietly optimistic. Baumbach’s humour may not be for everyone, but the frank, serendipitous conversations reveal much of human nature to desire to connect.

As Frances occasionally makes a fool of herself in social situations, we find her flaws—or perhaps one might say they are eccentricities—endearing and very human.  Frances Ha is one of Baumbach’s stronger efforts, and surely a significant improvement over the lacklustre Greenberg (2010).