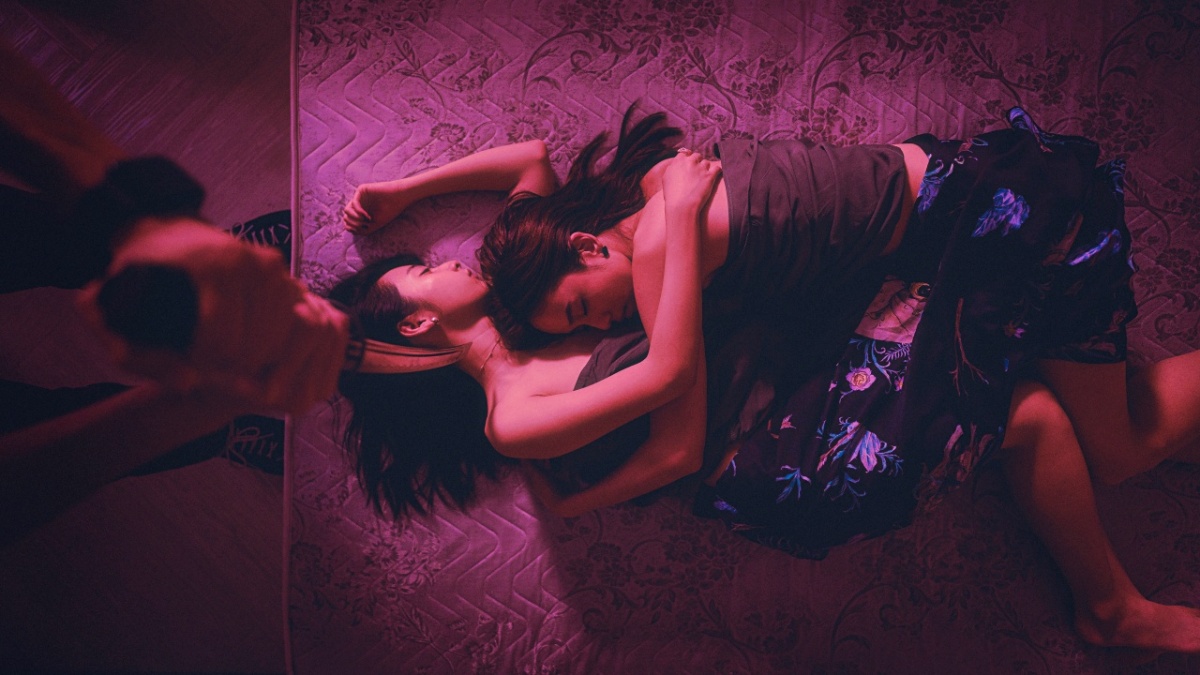 As Chopin’s Nocturne Op. 9 No. 2 recurs several times in Ho Wi Ding’s new feature, we are made to reflect not just on the interconnectedness of human relationships, warts and all, but also how as human beings we share similar feelings of quiet joy and unbearable loneliness.

The title, Terrorizers, a homage to Edward Yang’s similarly-titled The Terrorizers (1986), may be terrifying in its explicit allusion to intimidation and aggression, two aspects that Ho integrates into the narrative, but tonally, the film operates more like a psychological drama with clashing undercurrents of love, hate, empathy and disillusionment.

There’s an ‘inciting’ incident: a man attempts to kill a woman with a sword in a train station, but instead of focusing on the aftermath (though scenes are devoted to it), Ho explores the circumstances that lead to this unfortunate violent act.

“Everyone says they love me, but they always leave me.”

Several rising names in Taiwanese series and cinema star in this ensemble piece, including most memorably, Moon Lee (from the excellent Netflix series The Victims’ Game) as Yu Fang, and Annie Chen as Monica.  They both form the center of Terrorizers’ intersecting lives narrative, where they have to contend with men’s desires for them.

These young Taiwanese adults, alienated in their own ways and desperate for the kind of intimacy and connection that would help them regain their self-worth and be forward-looking in life, are treated by Ho without moral judgment.

People aren’t necessarily bad or good; they are only triggered, and it is easy in today’s world to be triggered because chronic frustration, however severe, is one of the symptomatic markers of the urban contemporary human existence.  Terrorizers might feel overlong even at just over two hours, but it accumulates enough heft to make it worth the plunge.