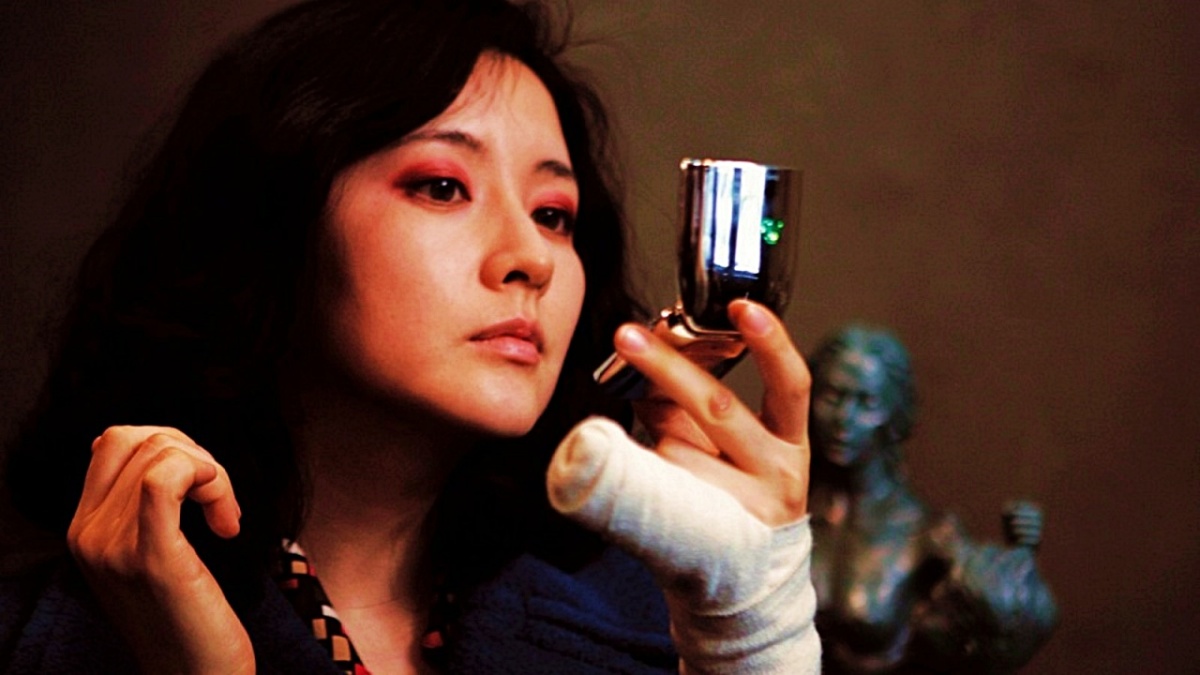 The third part of Park’s ‘Vengeance’ trilogy explores sin, atonement and poetic justice in the only way he can—through an intricately-plotted narrative, strong visual flair and explicit violence.

Following up from Oldboy (2003), still considered one of the highest peaks of modern Korean cinema, Park Chan-wook wraps up his ‘Vengeance’ trilogy with Lady Vengeance, a decidedly lower-key affair that focuses more on the ‘poetry’ of poetic justice than anything else.

It’s a slower film, more in tune with its protagonist’s deliberate nature as she, Geum-ja (Lee Yeong-ae, from Park’s earlier Joint Security Area), seeks revenge against the man who framed her for the killing of a kidnapped child.

Leaving the prison after 13 hard years, she is determined to right wrongs, even if that means committing more sins as part of her grand scheme.

The idea of sin and atonement have permeated a number of Park’s works, including what might be his most outrageously-realised treatment in the 2009 vampire movie, Thirst.

“Atonement. Do you know what that means?”

In Lady Vengeance, we see a less bizarre interpretation of the themes, though it is certainly no less a work about the brutal means by which revenge—or atonement—might be sought.

In fact, the film’s viciously bloody final act is a testament to Park’s brilliant control of tone—that explicit violence can be rendered with, as mentioned, the artistic beauty of poetic justice.

With a narrative that is intricately-plotted, including the liberal use of non-linear flashbacks, the film may make clearer sense only past the halfway mark, at least in terms of what Park is trying to do with structure and backstories.