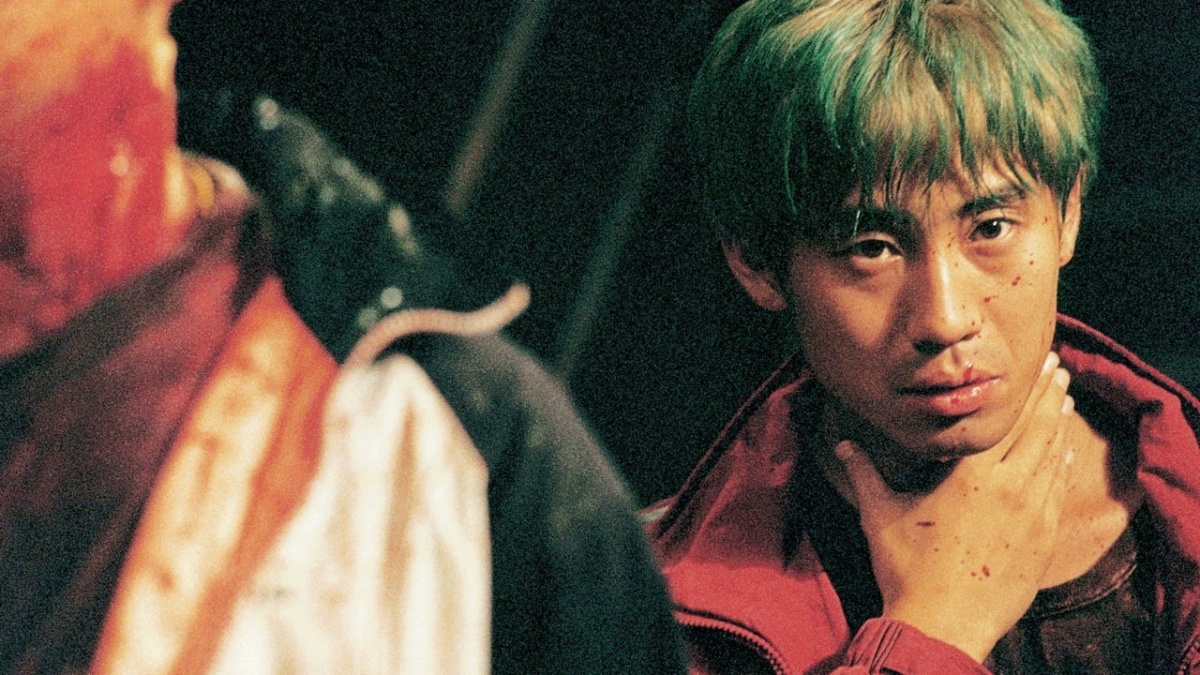 Favouring a gritty aesthetic, Park’s ‘revenge is a dish best served cold’ first instalment of his Vengeance trilogy is a brutal and convoluted tragedy of interlocking fates as a child kidnapping goes awry.

Sympathy for Mr. Vengeance was the last of Park Chan-wook’s films to favour a gritty aesthetic before he entered a more stylised phase with the slickly-executed Oldboy (2003), which is in my opinion still his finest work, and Lady Vengeance (2005), which is an elegant and poetic meditation on human brutality.

Mr. Vengeance is a raw, ‘revenge is a dish best served cold’ drama that should satisfy fans of Asian extreme movies with lots of bloodletting.

A child kidnapping goes awry as the kidnapper, Ryu (Shin Ha-kyun from Park’s earlier Joint Security Area), a deaf-mute who hopes to raise enough money to save her terminally-ill sister through the services of an illegal organ transplant syndicate, faces a series of unexpected complications.

A young Song Kang-ho plays the aggrieved father of the kidnapped girl who deviously takes the law into his own hands.

“I know you’re a good guy… but you know why I have to kill you.”

Park’s film is a tragedy of interlocking fates and devastating consequences, but while intriguing as a premise, the violence-begets-violence plotting is at best convoluted.

The film isn’t as engrossing as expected, and perhaps the least audience-friendly of the trio of movies, with Park’s editing choices sometimes leaving it wanting for pace.

Park’s creativity as a filmmaker, however, is obvious, as he throws everything he knows and wants to do at that point into the narrative and characterisations, including what could be the first sex scene in film history to feature sign language.

Unlike the latter two films which feature operatic waltzes and stirring lullabies, Mr. Vengeance is rather minimalist in its use of music—or more specifically, Park employs what might be described as dissonant, experimental music that evokes the unhinged evil that lurks callously in these tormented characters.