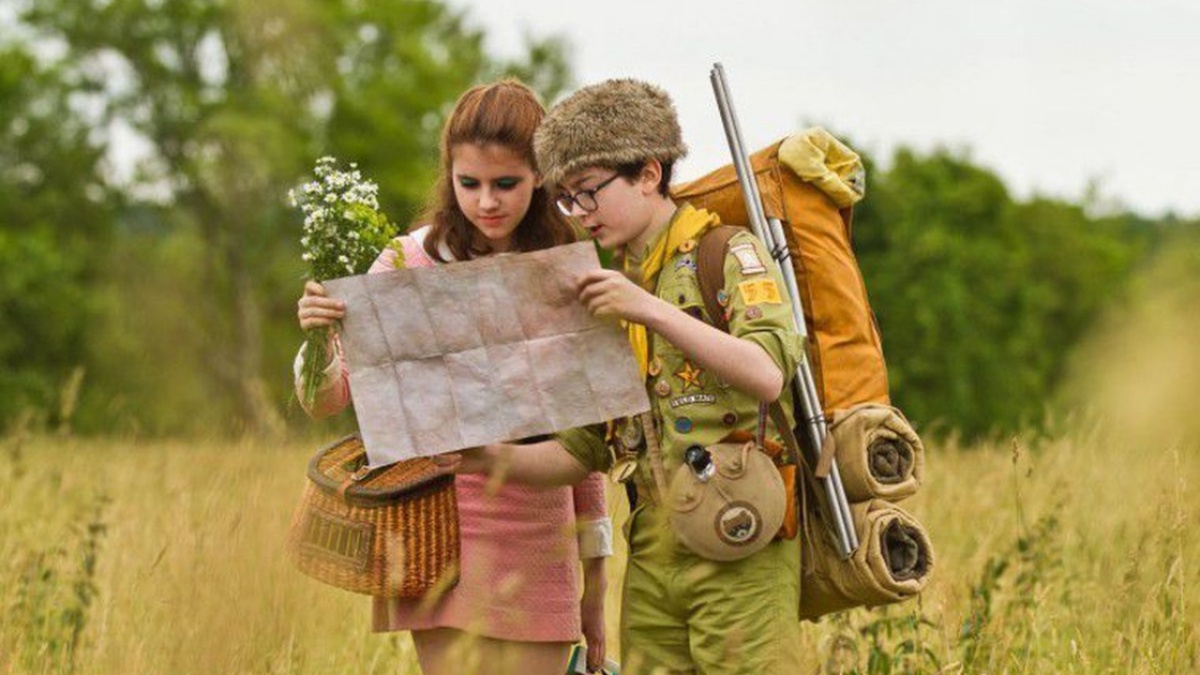 Walk into the middle of a screening of a Wes Anderson film, and you will find yourself unable to peel your eyes away from the screen. Such is the auteur’s distinctive visual style and dialogue that his films can be both captivating and frustrating to watch at the same time.

I like to compare Anderson’s works with that of Wong Kar Wai, the Hong Kong auteur who makes heartachingly beautiful films, but can be meandering (read: frustrating) to view at times. Anderson’s latest, Moonrise Kingdom, for better or worse, is the American independent director’s most accessible work to date.

Being accessible doesn’t mean crowd-pleasing, but Moonrise Kingdom is as close as anyone can get to understanding how Anderson operates in his creative filmmaking sandpit of his.

The story is pretty straightforward: A boy scout and a girl whom he likes run away together into the woods in what may be a premature case of desperate pre-teenage romance. Of course, their actions spark a frenzy in a local coastal town as a search-and-rescue party attempts to find them before a major storm hits the island.

Yet despite the star-studded cast, the most screen time is given to the pair of leading lovebirds Sam and Suzy, played by debutants Jared Gilman and Kara Hayward respectively.

“I love you but you have no idea what you are talking about.”

Their acting is above-average at best, but their chemistry borders on the kind of awkwardness that we feel we like to see. The best example to illustrate what I mean is a scene that sees both young actors engage in some kind of physical intimacy including a not-so-arousing French kiss.

Moonrise Kingdom is still an ensemble film, and what turns out to be more interesting is its supporting characters rather than the exploits of its leads. Anderson’s trademark use of primary colours is flourishing and vibrant.

But what’s most impressive is his obsessive attention to the film’s mise-en-scene, its painstaking elaborate set design captured in all of its glory with long takes.

This brings us to why Anderson’s films can be frustrating to watch. First, everything from the movement of the camera and the positioning of the actors and props seem to be overtly planned. It’s like enacting a dollhouse drama on a big scale.

Second, Anderson’s films very rarely dictate how we like to feel. The acting is emotionally restrained; it doesn’t even attempt to try to make us feel sympathetic to any character.

Moonrise Kingdom is uniquely humorous, and has a kind of child-like vibe that may endear to moviegoers who are looking for something alternative in their cinematic diet. It is fresh, unconventional, but can be too whimsical for its own good.

But Anderson doesn’t care, he makes the kind of films that he wants to make. We should be lucky to have such an interesting and quirky voice permeating our theatres.