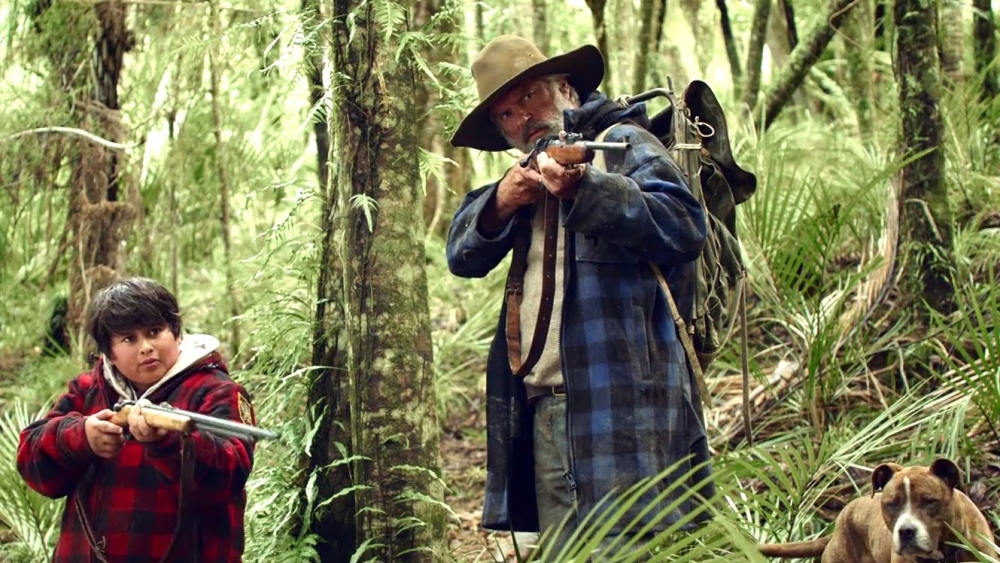 A fun and quirky out-in-the-wilderness movie with delightful all-round performances.

Taika Waititi, one of the standout directors to emerge from the Oceania region in recent years, follows up on his critically-acclaimed What We Do in the Shadows (2014) with Hunt for the Wilderpeople, a film that confirms that he is a real talent to be reckoned with.

Operating as an out-in-the-wilderness movie that is fun and quirky, and featuring two misfits who are wanted by the police, Waititi’s work does share similar echoes with Wes Anderson’s Moonrise Kingdom (2012).

While Anderson’s film is intentionally staged, through its mise-en-scene, precise blocking and editing, Waititi’s has a sense of naturalism, shot largely in the beautiful woods, mountains and grasslands of New Zealand.

Much of the film sees the two characters—Hec (Sam Neill) and Ricky (Julian Dennison)—immersed in the natural environment, with Waititi giving us aerial shots that dwarf them.

However, this is not a film about man versus nature in the way a picture like The Revenant (2015) is, and the carefree tone of Waititi’s work suggests that the source of menace lies in the people—child welfare services, local police, and heck, even special forces—who ignominiously try to capture them.

They are not bad people, but misunderstood folks. The entire country thinks that Hec has kidnapped Ricky, a vulnerable boy supposedly under the foster care of Hec and his companion Bella (Rima Te Wiata). But the reality is that the duo desires to escape from the world, from institutions, from law and from themselves.

The performances are delightful and the chemistry spot-on, with Neill embodying an emotionally-detached, scruffy old man, and Dennison, in a revelatory turn and sure to be his breakthrough role, as a self-confident ‘orphaned’ boy with allusions of being an outlaw.

Hunt for the Wilderpeople balances humour, action and drama effortlessly, but while it is not a great film, it is engaging for most parts, telling the story in ten bite-sized chapters.

Waititi’s use of electronic soundscapes is also unique if dissonant, and the overall experience feels surreal at times, as if it is a tale of dreamlike fiction. The director’s stock has risen so much that his next project may surprise you: he is helming the Marvel movie, Thor: Ragnarok (2017).