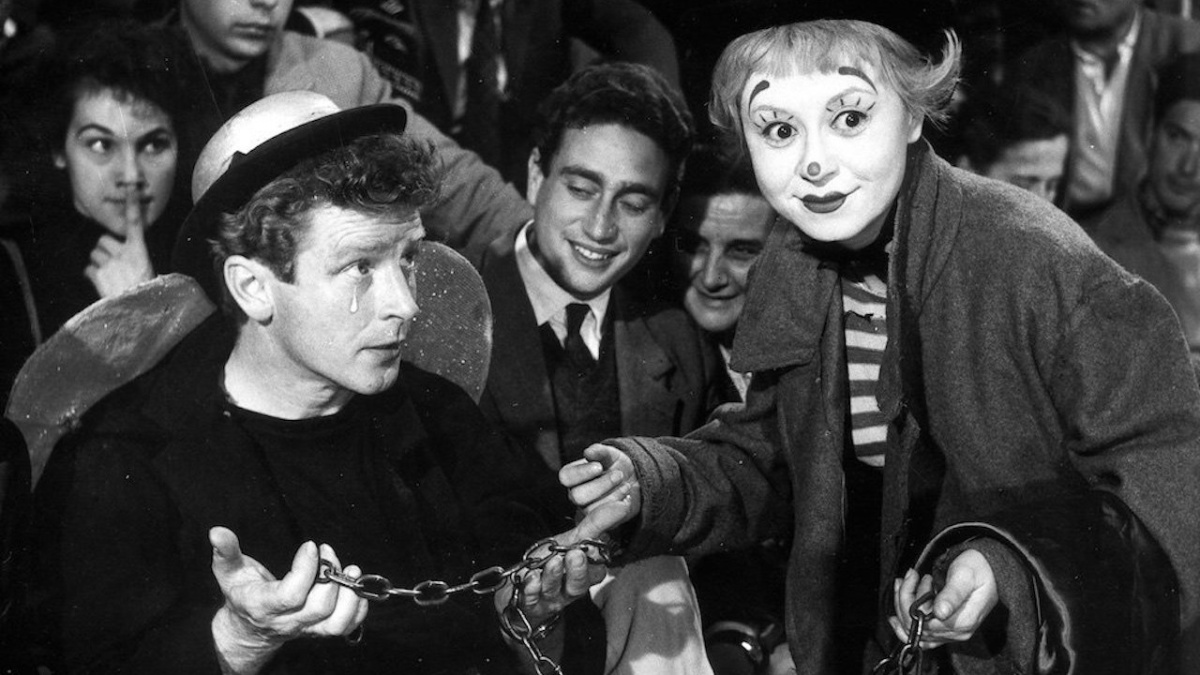 This early work by Fellini is truly one of his finest efforts, told in a fabulist style and with great emotional honesty.

La strada or ‘The Road’ as it is literally translated is the winner of the Oscar for Best Foreign Language Feature in 1954.  Directed by Federico Fellini, a world cinema great whose body of work includes influential films such as La dolce vita (1960) and 8½ (1963), La strada is perhaps his most accessible feature.

It is well-loved by Fellini diehards because of its straightforward and emotionally honest filmmaking. Often described as a magnificent ringmaster, the Italian filmmaker loves to re-imagine the circus in cinema. His characters are like clowns in an act; they are sometimes innocent, at other times mischievous.

Fellini calls La strada “the complete catalogue of my entire mythological world.”  While that is slightly exaggerating, there is no doubt that the film most resembles an intimate circus performance, an environment whose oddball characters feel at ease playing their roles as entertainers.

Starring Anthony Quinn as Zampano the Strongman, Giulietta Masina as Gelsomina, and Richard Basehart as The Fool, La strada is a comically tragic film that focuses on the plight of the waif and retarded Gelsomina.  She is sold to the grumpy and short-fused Zampano by her poor mother, riding on an old, rusty bike trailer as she follows him around Italy as his assistant in his shows.

“Do you remember how beautiful it was, Zampano? Watching the rain from the window that day?”

They meet The Fool in their journey, a man who loves to flirt with danger either walking the tightrope or agitating Zampano in a series of verbal and physical pranks. Fellini uses the distinctive, expressive face of Masina to marvelous effect whose gestures are reminiscent of Chaplin.  Although not very smart, Masina’s character appears to have a cheerful persona.

Unfortunately, she does not feel loved by Zampano (who likes Gelsomina but is incapable of expressing love), often cutting a lonely figure, and tries to seek solace in The Fool as well as through her role as a performer.  As a result of Zampano’s actions, La strada becomes a wrenching tale of unfulfilled emotions and unredeemable regrets.

Fellini’s fourth feature is one of the first few films to move away from the Italian postwar neo-realism depicted in films such as Bicycle Thieves (1948) and Umberto D. (1952).  Told in a mostly fabulist style, La strada is accompanied by great music by the legendary Nino Rota, a frequent collaborator with Fellini.

Not only does the film feature outstanding screen performances, it gives viewers significant insights to the flaws of the human character.  La strada is also the film that launched Fellini’s international career whose future works often revisited similar themes.