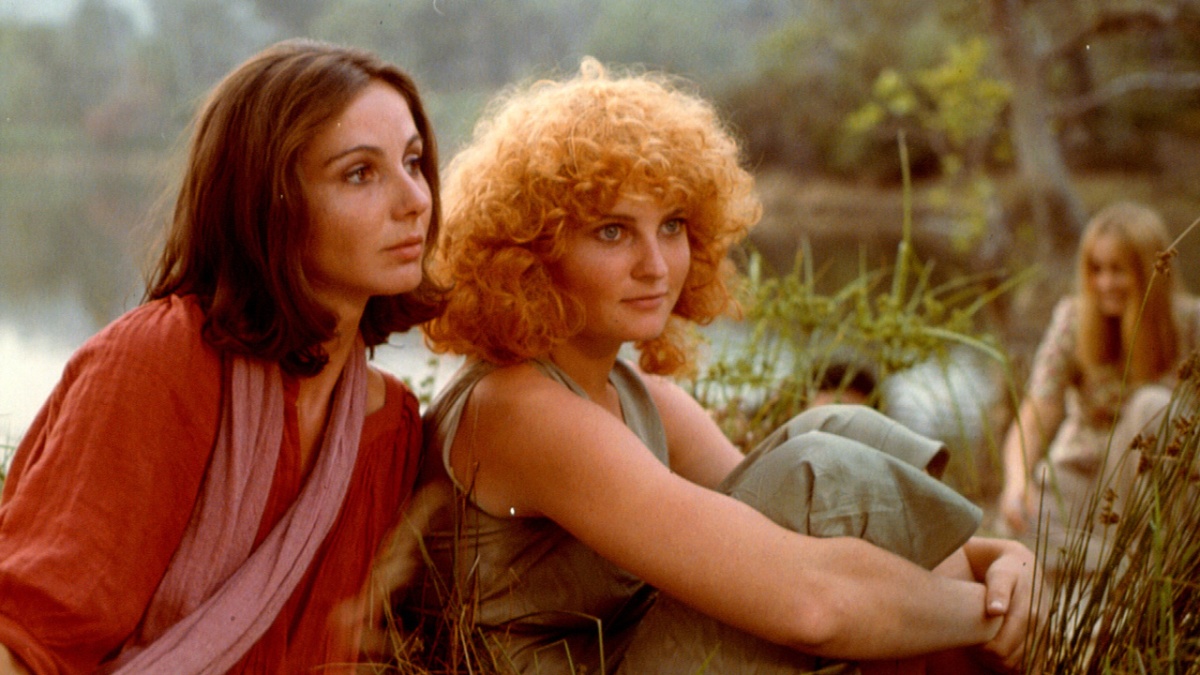 Varda’s beautiful work about the deep friendship between two French women trying to find meaning in their womanhood is fiercely feministic underneath its warm, understated filmmaking style.

This could be one of Agnes Varda’s finest films, and that’s saying something.  Yet, it is infrequently mentioned in any general appreciation for her body of work.  Nevertheless, its recent inclusion in the Criterion Collection may help elevate its cause in time to come.

One Sings, the Other Doesn’t is an important film, perhaps even more so today in the context of rising feminism and the #MeToo movement.  In fact, feminism is the key theme of the entire film as two young women find meaning and their identity amid the women liberation movement that gripped France in the aftermath of May ’68.

Therese Liotard plays Suzanne who has two kids out of wedlock, and a third one in her belly that she wants to abort.  She meets a younger girl, Pauline (Valerie Mairesse), a rebellious daughter of a conservative family who wants to be a singer-activist.

Despite being diametrically-opposite in personality, both of them share a friendship so deep that even after a tragedy split them apart for nearly a decade, a chance encounter brings them back together again—such is Varda’s efficient storytelling that all of these happen only in the first-third of the film.

One Sings, the Other Doesn’t may be a warm and seemingly gentle film, but beneath the understated filmmaking style and pastel-like colours lies its fiercely feministic agenda.

Much of this agenda comes through in the ‘musical’ aspects of the film, where songs-and-dances explicitly foreground the struggles and hopes of women, be it raising kids, work or marriage, and more personal choices such as abortion and the use of contraception.

Varda’s daughter, Rosalie, appears in the final shot, a symbol of a new generation of women in the continued struggle against the patriarchal order.  I’m happy to have seen this beautiful work on International Women’s Day.