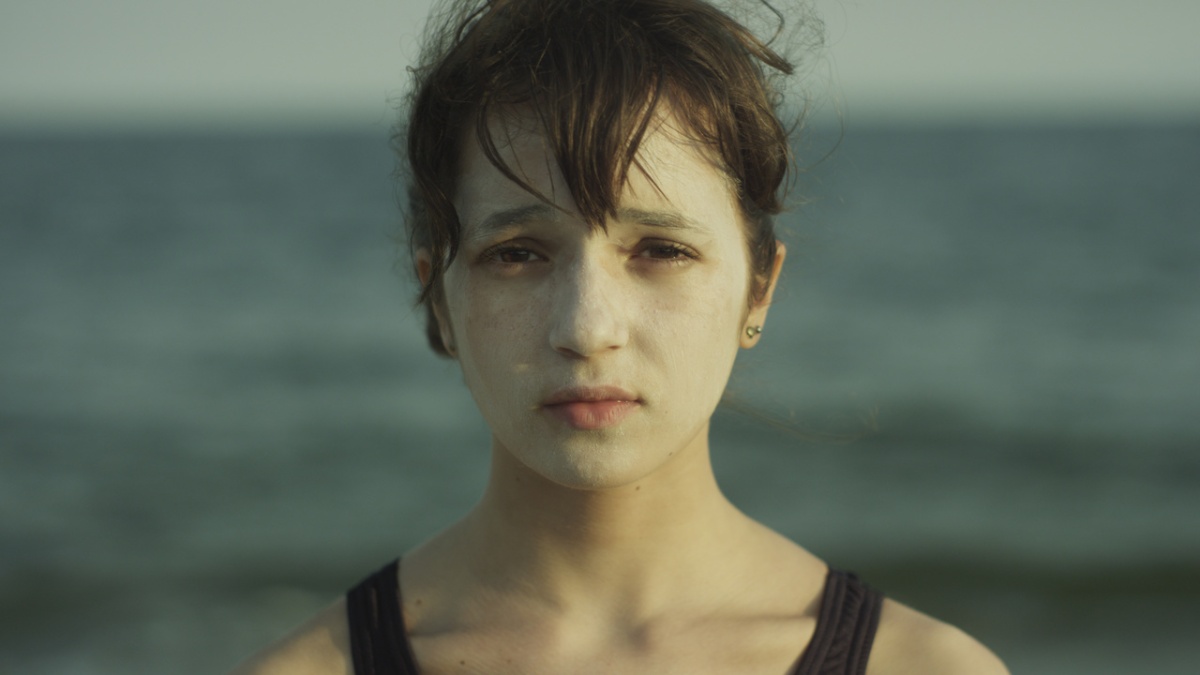 A decent directorial feature debut that is an honest and intimate coming-of-age portrayal of a teenager’s sexual awakening.

Cast: Gina Piersanti, Jesse Cordasco, Giovanna Salimeni
Plot: Lila wants to emulate the sexual exploits of her more experienced best friend. She fixates on a tough older guy and tries to insert herself into his world, putting herself in a dangerously vulnerable situation.
Awards: Nom. for Audience Award – Best of Next! (Sundance); Nom. for Tiger Award (Rotterdam)
International Sales: Visit Films

With so much acclaim showered upon Eliza Hittman’s latest film, Never Rarely Sometimes Always (2020), which won the Grand Jury Prize at Berlin, the time might be ripe to go back to where she first started not so long ago with It Felt Like Love.

Falling firmly in the teenage coming-of-age genre, Hittman’s directorial feature debut is rather acute in its portrayal of a young girl’s sexual awakening.

Hittman doesn’t show us anything explicit, but through Lila’s curiosity about what it’s like to be in love, we experience her confusions, anticipations and fears.

There is a lot of peer pressure going on—Lila’s friend, Chiara, boasts of her sexual exploits with her boyfriend, while Lila’s neighbour, a much younger boy boasts of ‘making out’ with a girl.

Lila, of course, (prematurely) blows her own trumpet as well, as she repeatedly tries to seek out an older guy, hoping that it might lead to sex.

Hittman’s film, while modestly executed, is honest with its characters, even if it does fall into certain genre clichés that plague indie cinema e.g. a scene on the beach at night alone (pardon the reference to Hong Sang-soo), or incommunicability with a single parent, etc.

It Felt Like Love reminds me of the much, much more superior Fish Tank (2009) by Andrea Arnold, both thematically and a protagonist who enjoys dance.  Still, this and Beach Rats (2017) should interest new fans of Hittman.