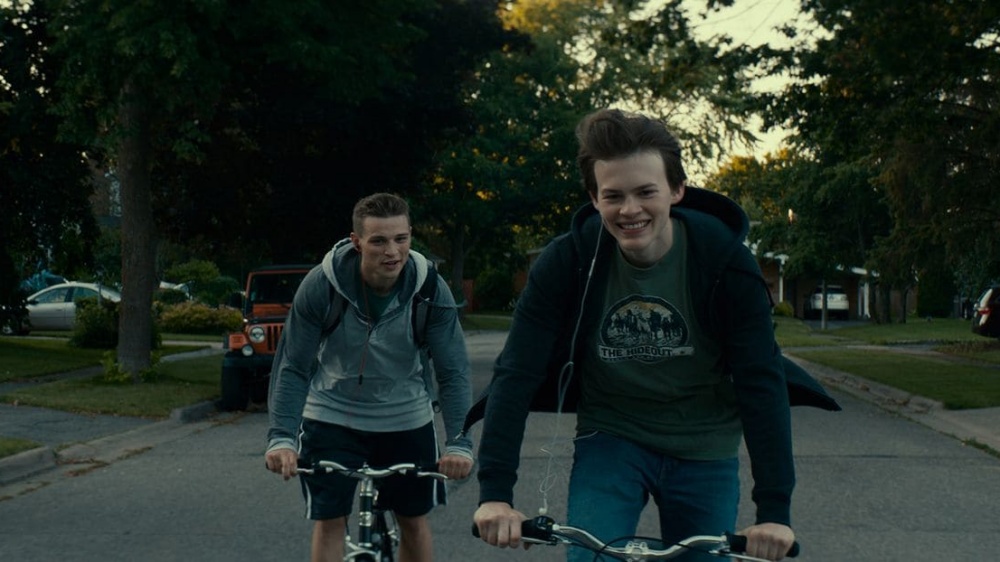 A youthful and nuanced exploration of teenage sexual identity and emotional intimacy that freshly tries to skip past clichés. 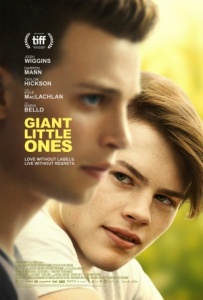 As far as LGBT cinema of recent years is concerned, Giant Little Ones feels like something we might have seen before.  But beneath its familiar veneer lies a slightly different kind of film, and by extension, a different kind of attitude towards the exploration of teenage sexual identity and emotional intimacy.

It seems intent to let the young characters chart their own paths, rather than deciding what narrative or trajectory they ought to follow.  As such, this Toronto Best Canadian Feature nominee feels fresh as it tries to skip past clichés by, ironically, involving parents into the conversation.

A remarkably sensitive, and at times, playful take on the fluidity of sexuality, particularly how the experiences of the ‘B’ in LGBT is narrativised through a nuanced and open way.  Never having a dull moment, Giant Little Ones is backed by strong performances that capture the uncertainties and possibilities of love and connection, not necessarily always involving sex.

Special mention to Josh Wiggins in the lead role and Kyle MacLachlan (most well-known for his collaboration with David Lynch in films like Blue Velvet (1986) and the ‘Twin Peaks’ series), who plays Wiggins’ character’s Dad, who knows a thing or two about his son’s present experiences.

Giant Little Ones is a coming-of-age film with a different flavour, and if you enjoyed movies like Closet Monster (2015, also a LGBT film from Canada centering on youths), this ought to be right up your alley.