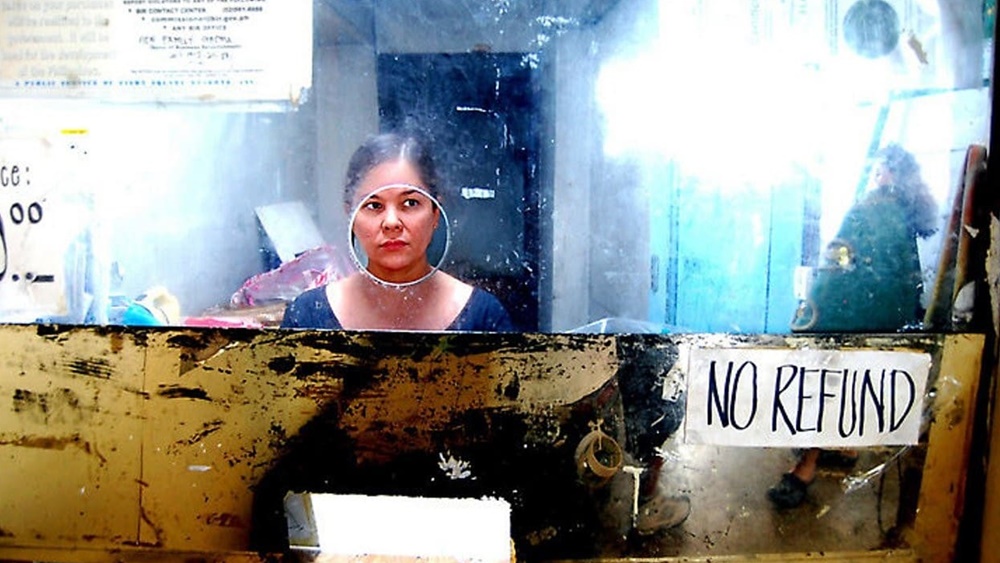 A raw, sexually-explicit if eye-opening film from one of Southeast Asia’s rising filmmakers.

From acclaimed Philippine director Brillante Mendoza, Serbis (or Service) is a film that exposes a side of society best left in dark and dirty places. Running at a compact 90 minutes, the film follows through the lives of the Pineda family in a single day from dawn till dusk.

Filmed on location in the city of Angeles, Serbis is an uncompromising look into a way of life that is almost incomprehensible. How does it feel to be born into a family who runs such a sordid business? Normal and natural, well that is judging by the way the family members go about their daily routine in an ignorance-is-bliss fashion.

The first shot of the film introduces a woman in her early twenties admiring herself in the mirror after a shower. We get to see deliberate shots of her breasts and pubic region as she dresses herself. With this, Mendoza raises the bar on graphic nudity so high that what follows seems tame in comparison.

Mendoza employs hand-held photography for most scenes shot within the building compound, giving it a raw and edgy feel that when combine with the myriad of sounds captured from the hustle and bustle of the jam-packed street outside, constitutes a multi-sensory experience.

He also tends to indulge in long takes that tail a character from point A to B (this can be several minutes long). While initially this gives viewers an interesting visual orientation of the building’s general blueprint, it might feel perfunctory after some time.  Still, this is an eye-opening work by a rising Southeast Asian filmmaker.