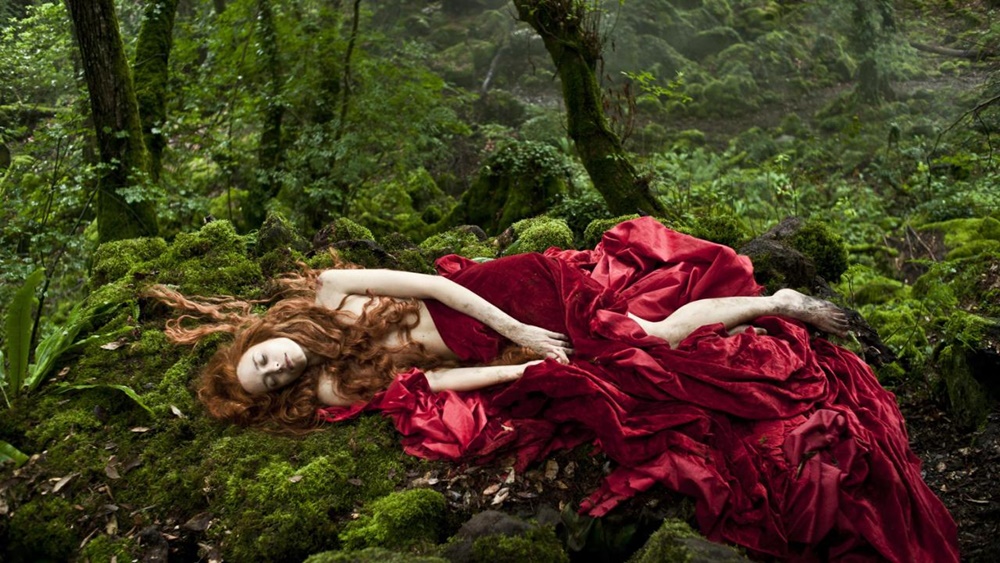 Three not-quite-interlocking tales bring us into a world of fantasy, fear and hope in this uneven but visually resplendent period film.

Cast: Salma Hayek, Vincent Cassel, Toby Jones, John C. Reilly, Shirley Henderson, Stacey Martin, Alba Rohrwacher
Plot: From the bitter quest of the Queen of Longtrellis, to two mysterious sisters who provoke the passion of a king, to the King of Highhills obsessed with a giant Flea, these tales are inspired by the fairytales by Giambattista Basile.
Awards: Nom. for Palme d’Or (Cannes)
International Sales: HanWay Films

Not quite the tale of tales, but Matteo Garrone’s English language debut is worth a shot seeing on the big screen. Set in the medieval era, albeit a fantastical one with sea monsters, ogres, kings and queens, the film is visually resplendent, full of spellbinding images and blessed with a truly magical score by the great Alexandre Desplat.

However, it is also uneven in its storytelling, perhaps symptomatic of the way the picture is structured: three not-quite-interlocking tales, somewhat bookended by a minor fourth story about a group of traveling performers.

“I want to be with my sister.”

Interestingly, each story is told with an arc that spans three acts, cut separately with the acts of the other two tales, though this is not always done effectively. The result is that each story has many moments to savour, but never becoming whole.

Perhaps the weakest tale is the first one, starting off strongly, but failing to engage as it plods along. The other two dovetail rather nicely, and feel more complete, narrative-wise and emotionally. The performances by the ensemble cast are generally okay, but the dramatic emphasis on certain characters means that not all performances are uniformly good.

Neither should we expect characterizations to be fleshed to the fullest, which is a pity because the film never tries to probe psychologically, when the material at hand could have opened doors to explore the psyche of, say, the three main leads of each tale.

‘Il Pentamerone’ by Giambattista Basile was written in the 17th century and contained 50 Neapolitan tales, linked together by one frame story, in a similar style to the Arabian Nights.

Ultimately, what brings it all together is Garrone’s visual clarity as a director. In a year where numerous foreign arthouse filmmakers tried their hand working in the medium of English, Tale of Tales is a respectable effort.

It brings us into a world of fantasy, fear and hope without resorting to the conventional mechanics of a blockbuster, even if the visual effects used here recall that of some of our favorite Hollywood fantasy epics.