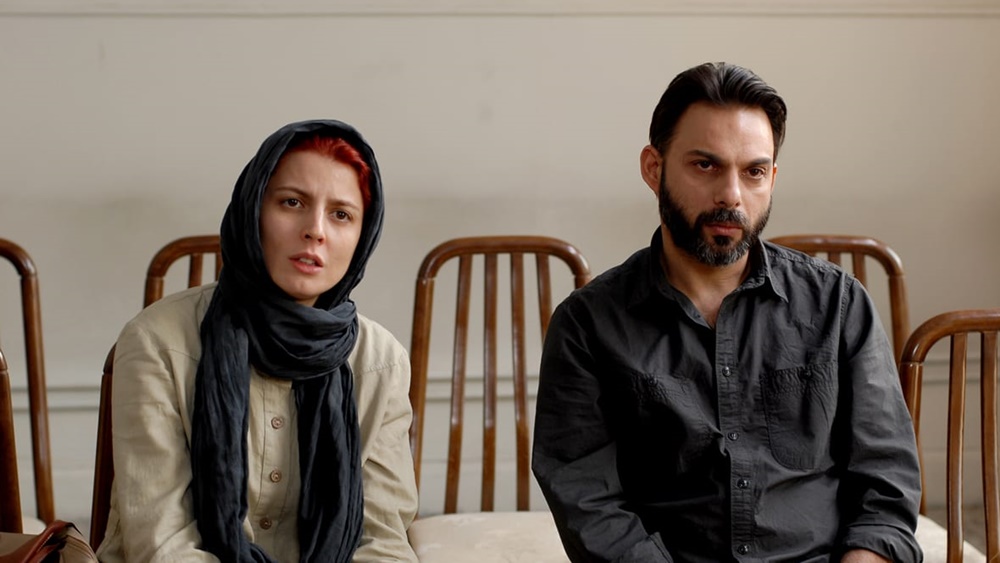 It does feel over-hyped, but it is still a remarkable and insightful look at the human issues facing Iranians today.

Cast: Payman Maadi, Leila Hatami, Sareh Bayat
Plot: A married couple are faced with a difficult decision – to improve the life of their child by moving to another country or to stay in Iran and look after a deteriorating parent who has Alzheimer’s disease.
Awards: Won Golden Bear, Best Actor, Best Actress & Prize of the Ecumenical Jury (Berlin). Won 1 Oscar – Best Foreign Film; Nom. for 1 Oscar – Best Original Screenplay.
International Sales: Memento Films

Like The Artist (2011), the silent black-and-white film that made all the right noises during the awards season, A Separation also picked up one award after another, cumulating in its Best Foreign Language Feature Oscar win in late February, about a year after it bagged several prizes including the prestigious Golden Bear at the Berlin International Film Festival.

A hit with film critics worldwide, A Separation comes with extremely high expectations, which is what I feel goes against this terrific and insightful film about the lives of Iranians, and the social dynamics that affect them.

As you will see in this dialogue-driven drama, the lives of Iranians are not all that dissimilar from us. Writer-director Asghar Farhadi, who previously made About Elly (2009), a mystery-drama centering on a disappearance of a young teacher that won him Best Director at Berlin, observes his society with the keenest of eyes.

“What is wrong is wrong, no matter who said it or where it’s written.”

Eyes that are not tainted by personal biases or the fear of being censored by the highly conservative Iranian government. Eyes that help to illuminate the conflicts as caused by “separation”, and as faced not only by Iranians, but by everyone who is essentially human.

The theme of “separation” is dealt with as if through a prism, with one event as the focal point – that of an impending divorce between a couple whose child must decide on who to follow. This particular event shapes the entire film, as each subsequent incident or conflict following it gives rise to a myriad of issues that intertwine with each other such as religion, finances, the pursuit of truth, and the fear of retribution.

The characters are compelling, not only because the acting from the cast is top-notch, but also that Farhadi has written them for who they are, and not who they should be. Lies, and webs of deceit are spun, yet Farhadi is not interested in the truth that his characters are searching in others as well as within themselves, but the truth of life, that life is often a bed of wilted roses, that life is always unpredictable.

This is the first Iranian film to win an Oscar.

A Separation is a good film, but it is not great. Stripped down to its bare essence, it is a picture that has been made before, perhaps not in Iran, but by other filmmakers seeking for the same truth in their own countries. It happens to be that Iran is such a closed society that any lens to view it from within is a welcome opportunity.

Other Iranian filmmakers like Abbas Kiarostami, Majid Majidi, and Jafar Panahi have established themselves as artists of their own culture, contributing extensively to its richness, while also dissecting its ugliness.

With A Separation, Farhadi joins them in a collective quest to bring Iran to the world through an artistic medium, enlightening a multi-national audience, while at the same time, finding one’s own cultural identity amid the dust of politics, discrimination, and restrictions. A Separation is far from the masterpiece that nearly everyone claims it to be, but it is still an excellent film.