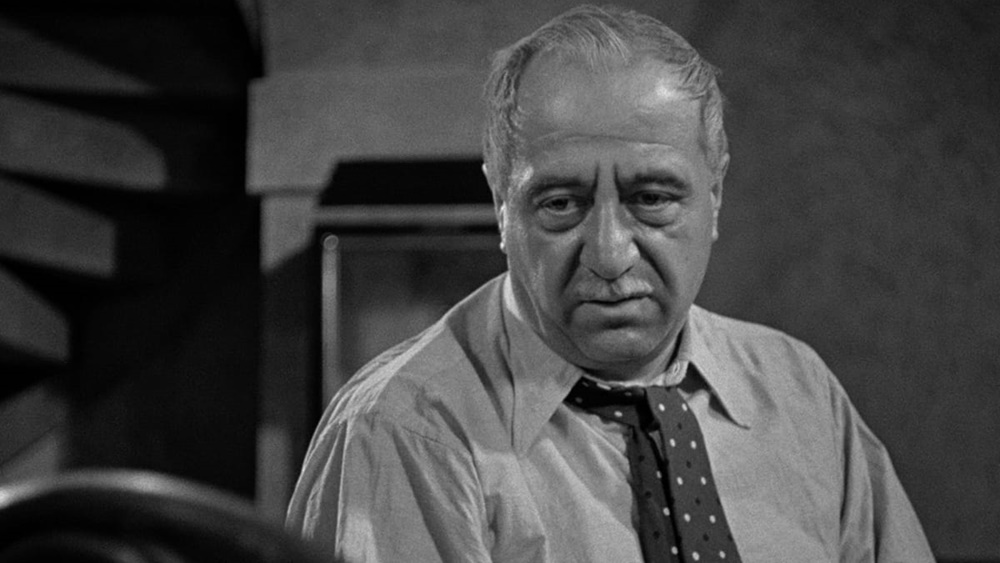 Rounds off the trilogy with the beloved characters having aged… and having lived in this bittersweet finale.

César, written for the screen by Marcel Pagnol because his long-serving theatre cast from Marius (1931) and Fanny (1932) became so famous and had so many movie offers that it was impossible to produce a stage play anymore due to differing schedules.

Despite having a rich theatre background, Pagnol’s trust in the medium of cinema saw him direct this final installment of the wonderfully-restored ‘Marseille’ trilogy.

César is like the Before Midnight of the trilogy—its beloved characters have aged, but they have also lived.  Pagnol captures their world-weary personalities with aplomb, as if revisiting old (quite literally) friends again.

Two decades have passed since the events of Fanny: Marius is estranged from his father, working as a mechanic in another town, while Fanny is left with her sick husband Panisse and her grown-up son.

“If sinning made us suffer we’d all be saints.”

Some might find Pagnol’s scenario-ising here to be more protracted than usual, hence the film’s longer running time.  I find it to be less sharp or tight than Marius, which is still my favourite of the trio.

One could, however, rationalise that César is really about folks already coming to terms with life’s joys and sorrows, but not without the desire to try to make things work again.

There’s a lot more contemplation and soul-searching here.  If Marius is a film about a promising future, and Fanny a realistic future, then César must surely contend with the present—in all of its ironies but also possibilities.