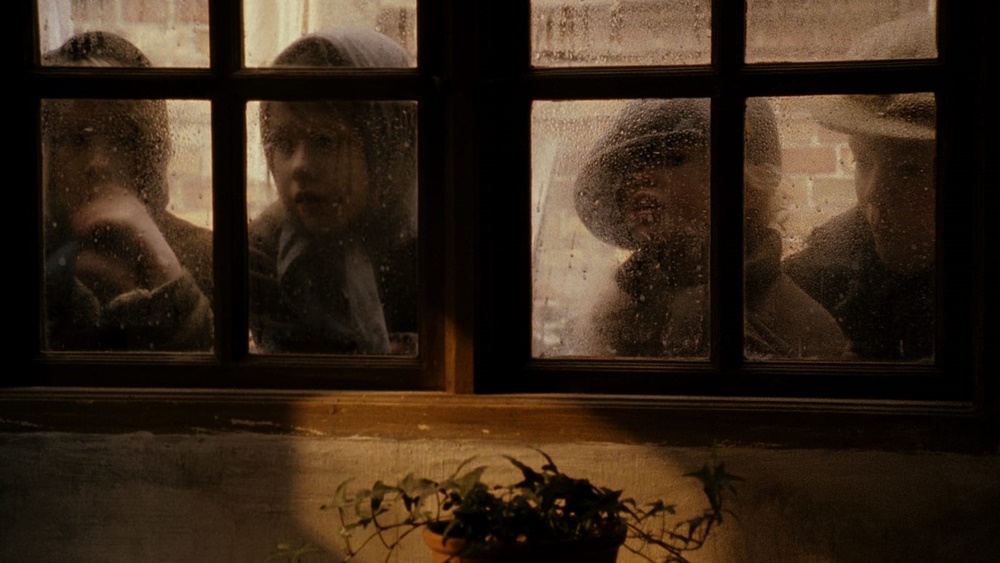 Charting a woman’s dour domestic life as a mother in early 20th century Sweden, and whose artistic awakening comes in the form of a camera, Troell’s late-career triumph is a layered, exquisite delight.

I wished I started out with Jan Troell’s body of work with this film made late in his career, rather than his debut feature, Here Is Your Life (1966), a close to three-hour epic charting the years of a boy’s life living in rural Sweden in the 1910s, which I felt didn’t quite engage me.

But on hindsight, and this is quite the irony, experiencing his first feature first does kind of lay the thematic and cinematographic groundwork of this under-appreciated filmmaker, such that it begets a greater appreciation—and even acceptance—of his modus operandi on display here.

The themes of working-class struggles are similar, and so is the time period of the early 20th century where men would eventually go off to fight in a world war, while children face the prospect of coming of age in a politically volatile time.

One could see Everlasting Moments as a sister companion piece, that is not just much shorter in length, but is also shot in colour. Although narrated from the point-of-view of one of the daughters in the family, Everlasting Moments really centers on the mother, Maria Larsson, played with astonishing subtlety and gravitas by Maria Heiskanen.

Despite having to cope with supporting her family of six, while her alcoholic husband toils and wastes away doing ad-hoc jobs, she is a figure of strength, not least after finding artistic liberation through a camera that she won in a lottery.

Troell’s film is as much about the resilience of motherhood as it is about the power of image-making. And this is largely based on a true story, recounted by a family member of Troell in what could be a semi-autobiographical piece.

The fact that it is set in the 1910s where the right to individual freedom is unheard of, makes it an even more surprising affair, considering that here we have Maria, a woman who’s handy with a Man’s toy.

Troell’s use of a brownish-orange colour tone is reminiscent of a nostalgic time, one that could only be accessed through faded photographs. His beautiful camerawork and sensitivity to human relations and the natural environment also make it a layered, exquisite delight.

Everlasting Moments is an evocation of a bygone era, a period piece about trying to capture the experience of the moment. And through that act, life, while it moves on, is frozen for contemplation, and perhaps even for posterity.