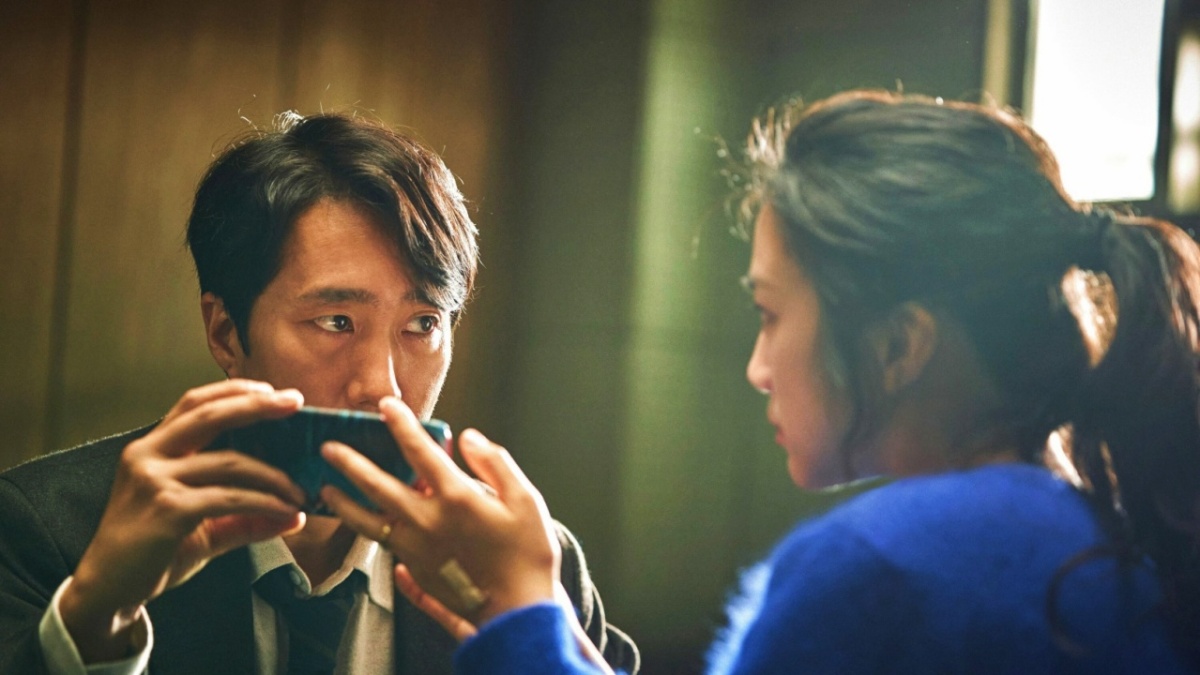 Park’s latest Cannes winner charts an alluringly new direction for him—a layered if at times convoluted crime procedural that hides an elusive romantic drama about the perverse relationship between a conflicted investigator and a seductive murder suspect.

Cast: Park Hae-il, Tang Wei, Go Kyung-Pyo
Plot: A seasoned detective investigates the suspicious death of a man on a mountaintop. Soon, he begins to suspect the deceased’s wife, while being unsettled by his attraction to her.
Awards: Won Best Director & Nom. for Palme d’Or (Cannes)
International Sales: CJ Entertainment

The first feature from Park Chan-wook since The Handmaiden (2016), Decision to Leave won Best Director at the Cannes Film Festival, putting Park Hae-il and Tang Wei together in a film that is difficult to describe in a word.

I guess ‘enigmatic’ may be the closest to how I felt about it—nothing is what it seems, and there are more questions than answers in this intricately-plotted crime procedural.

A man falls off a cliff to his death, and his emotionless wife becomes a prime suspect.  A weary investigator assigned to the case is led down the rabbit hole as he becomes psychologically drawn to the suspect’s mysteriousness and intoxicating sensuality.

Park’s film is layered and convoluted at the same time, but while it does feel a tad lengthy, there is so much to glean from the way he compellingly shoots objects and people, as his masterful mise-en-scene takes centre stage.

“Don’t speak about our time that way.”

Particularly, stripped of its modern trappings, Decision to Leave does feel like a period piece, perhaps in some way reminiscent of fatalistic cold war spy thrillers or even early French poetic realism like Gremillon’s Remorques (1941).

There is nothing significantly political here, even though Tang’s character is Chinese (she speaks a mixture of Korean and Mandarin), which may disappoint fans hoping for some geopolitical intrigue.

Park’s focus is always on the perverse relationship between suspect and investigator, and by hiding an elusive romantic drama within the genre parameters of a crime mystery, he finds, for the first time in a long while, an alluringly new approach that continues his career-long obsession with pushing human relationships to their very extremes.