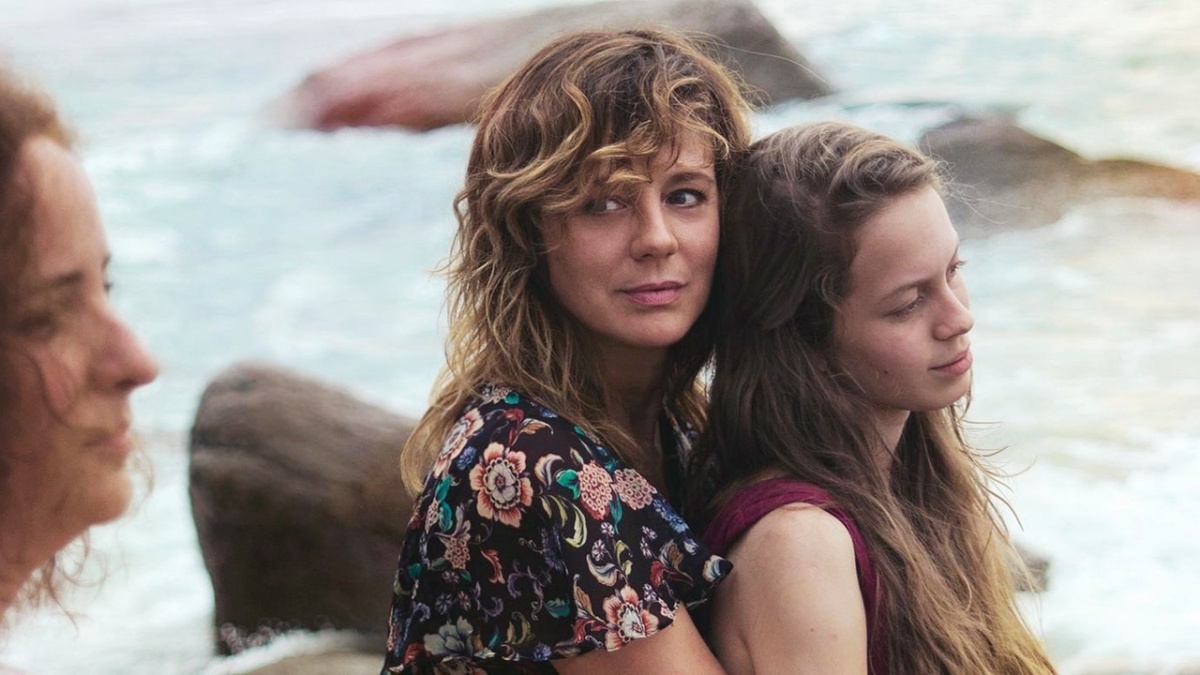 A naïve teenage girl gives birth but her wily mother has other sinister ideas in this well-directed Mexican drama that is not afraid to go down a morally contentious path.

Cast: Emma Suarez, Ana Valeria Becerril, Enrique Arrizon
Plot: 17-year-old Valeria is pregnant by her teenage boyfriend, but hasn’t informed her absent mother April. When her sister Clara goes behind her back and calls April, their mother arrives full of concern and support. But once the baby is born, it becomes clear why Valeria wanted to keep April at bay.
Awards: Won Un Certain Regard – Special Jury Prize (Cannes)
International Sales: Protagonist Pictures

One of the more under-the-radar Mexican filmmakers that got a status boost with recent films such as New Order (2020) and Sundown (2021), Michel Franco is a director whose works I’m hoping to explore further.

Here in April’s Daughter, his fifth feature, he has fashioned what seems like a nondescript family drama about mothers and daughters.

However, as with most arthouse Mexican auteurs who have made their mark in the post-2000s such as Carlos Reygadas and Amat Escalante, films like this rarely travel the usual route.

In fact, the narrative of April’s Daughter is not afraid to go down a morally contentious path, which could be shocking for the uninitiated.  Yet Franco’s assured direction gives the film an air of naturalism and believability.

Valeria, a naïve teenage girl, gets pregnant and gives birth to a daughter.  Her older sister tells their mother about it, who pops by with a friendly façade but hides a sinister intention.

Abril, the wily mother, is played by Emma Suarez (from Almodovar’s Julieta), who delivers the film’s most distinctive performance with a fine display of sass and seductiveness.

Much of the plot revolves around the implications of Abril’s actions—the film’s title is already a clue with its double meaning but I’ll leave you to watch how it plays out.  Franco’s direction is strong, employing deliberate pacing effectively with numerous still shots and long takes.

A tale about motherhood, guilt and regrets, April’s Daughter uses the guise of a teenage pregnancy story to explore the tense relationship between mothers and daughters when pushed to the extreme, particularly when male figures are either absent or used as pawns in a game of self-loathing and self-entitlement.