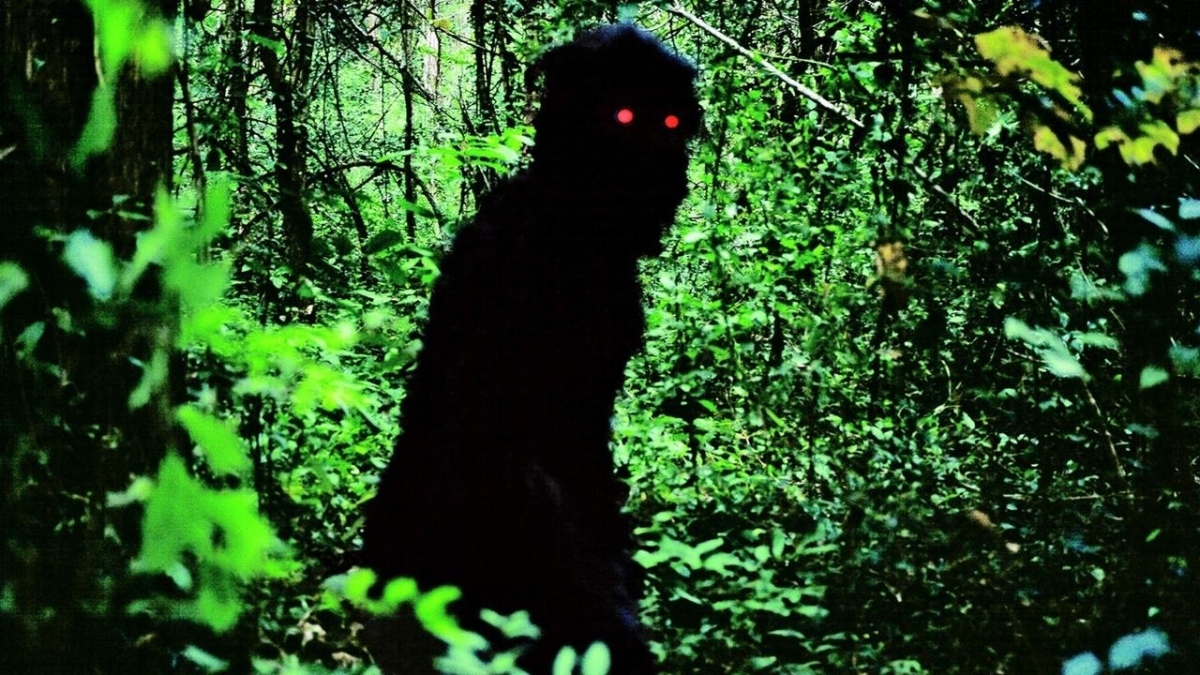 One of the finest arthouse films of the 2010s decade – enigmatic, bewildering, philosophical and a cinematic experience unlike any other.

Cast: Thanapat Saisaymar, Jenjira Pongpas, Sakda Kaewbuadee
Plot: Dying from kidney failure, Uncle Boonmee spends his final days in the countryside, where he has visions of his past lives and is visited by different spirits and loved ones.
Awards: Won Palme d’Or (Cannes)
International Sales: The Match Factory

Purely for fans of arthouse cinema, Uncle Boonmee Who Can Recall His Past Lives is a beautiful film about memory, time, and ghosts.  Directed by one-of-a-kind Thai filmmaker Apichatpong Weerasethakul, the film is honored to be the first Southeast Asian picture to win the prestigious Palme d’Or at Cannes.

Uncle Boonmee is a realist drama with very strong fantastical elements.  It is a strange film to experience; it is primal yet comforting, frustrating yet meditative.  The film is about an old man called Boonmee who has acute kidney failure.

He knows the end is coming soon, but the people around him discourage him from thinking so.  He makes a trip into the jungle and into a cave, where he thought he was born in many lives ago, and reflects on his past.

Of course, there is so much more to Weerasethakul’s film than what I have described above.  Somewhere in the middle, there is a segment that seems to be disjointed from the main narrative: A sequence about an old, disfigured princess who longs to be youthful and beautiful again.

She talks to a catfish that lives in a pool beside a waterfall.  And later has sex with it, in a surreal moment of morbid pleasure.  This dreamy segment surprisingly ties in well with the entire film, which is about memory, in this case, the recalling of past pleasures.

Not one to stick to logic and convention, Weerasethakul brings back Boonmee’s wife in apparition form, and his long lost son in an ape suit (apparently he mated with the Monkey Ghost).  The dialogue is minimalist and does not advance the narrative, if there is one at all.

“Are you some kind of ghost?”

Despite the supernatural weirdness of it all, Uncle Boonmee is somewhat grounded in the conservative force of nature, as evident in the way Weerasethakul has shot his film.

The mostly still camera gorgeously captures the natural setting; Weerasethakul is a master in framing his shots, which are beautifully composed, and tend to linger on for many seconds longer than usual.  The sounds of nature, and a low, rumbling background score give an ethereal feel, and in some moments, create ominous tension.

It is still absorbing cinema, despite the lack of a well-defined plot.  I feel that Uncle Boonmee is not a movie in the user-gratifying sense but an experience that transcends our expectations of what a film should be.

Weerasethakul’s film is also heavily influenced by ideas from Buddhism, or more specifically Thai Buddhism such as karma, past lives, and the belief in animal spirits.

While it remains philosophical, and thought-provoking (if the viewer cares enough to be engaged), they may be some who would be put off by the amalgamation of these ideas, and the abstract nature of their treatment.  Individual scenes stand out on their own with much clarity, but put them together, and a curiously perplexing picture unfolds.

A masterwork and one of the finest arthouse films of the 2010s decade.