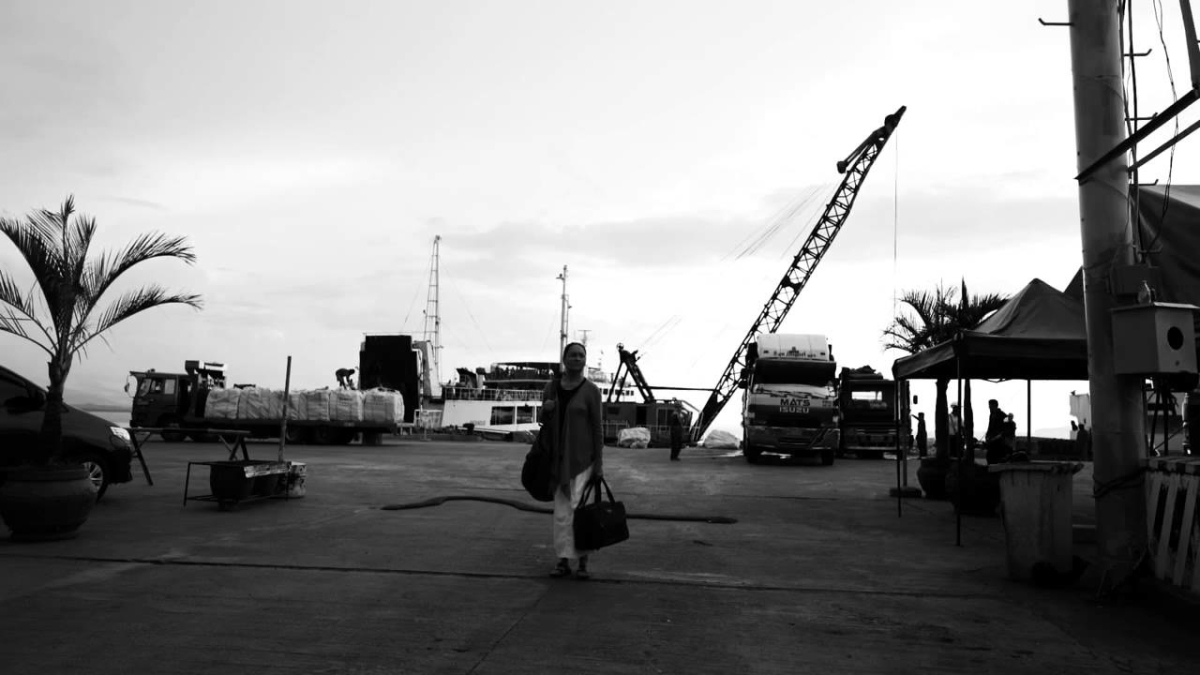 Lav Diaz’s Venice Golden Lion winner has its beautiful cinematic moments, but its diminishing returns are at best tolerable.

Similar to Thai director Apichatpong Weerasethakul’s Palme d’Or win at Cannes for his enigmatic Uncle Boonmee Who Can Recall His Past Lives (2010), the Venice Golden Lion win for Lav Diaz (who’s from the Philippines) is certainly something to be proud of as a Southeast Asian, and likely to expose the one-of-a-kind filmmaker to a wider audience, though that doesn’t necessary legitimize the film’s worth.

Diaz’s latest, according to some of my cine-acquaintances familiar with his body of work, is a letdown and a snooze-fest.

Considering that this is my first attempt at a Diaz film, after starving off many opportunities to see some of his other works (mainly due to its ungodly, perhaps un-cinematic length—but that is a debate for another time), I am left both impressed and disappointed at the same time.

No doubt it has its beautiful moments and intensity, but it is not a powerful film, and its diminishing returns are at best tolerable.

The Woman Who Left tells of the story of Renata (Charo Santos-Concio), released from a correctional facility after 30 years for a crime she did not commit.

As she sets foot in the outside world, with a plan to connect with her now adult children, and kill her ex-boyfriend who framed her, she meets three strangers—a cross-dressing gay man, a balut egg-selling hunchback and a poor homeless woman.

Filmed in high contrast black-and-white, with natural daylight or the use of available light from, for example, lamp posts in night scenes, the visuals are crisp and striking, a source of consistency when its narrative falls short.

And it does fall short in many occasions.  This is easily a tight 90-minute type drama, but Lav being Diaz, he prolongs his shots and film, though not always in service of character development, let alone storytelling.

It is what scholars have termed ‘slow cinema’, where it appears that viewers ought to find contemplation through their experience with the director’s deliberate construction of space and time, often characterized by static shots and long takes.

The Woman Who Left is really a film about the supporting characters, especially Renata’s friendship with the queer, which gives us some great moments.

A scene where they serendipitously start singing in the middle of the night is unforgettable.  Still, I wanted something more concrete out of the novel experience.  Well, neither the film nor its audience wins in the end.