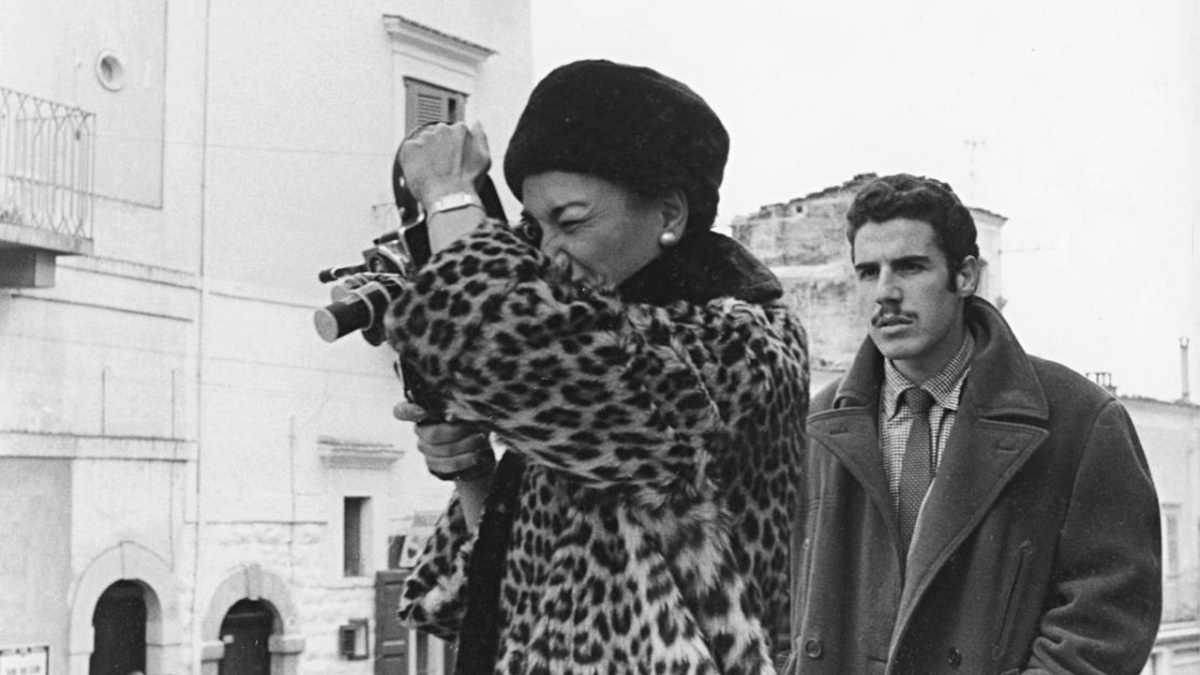 Three young men waste their time away in a lazy provincial town at the South of Italy in this assured first feature by the trailblazing Lina Wertmuller, with a lovely score by Ennio Morricone.

I’ve heard of Lina Wertmuller, known for her landmark Seven Beauties (1975), but never seen any of her works.  So when her first feature, The Basilisks (also known as The Lizards), became available on MUBI, it was a sign to start the ball rolling.

Set in a lazy provincial town at the South of Italy, the film begins with a narration about how the townsfolks would take post-lunch naps as we see most of them in their home environments.

Immediately, we sense a strong visual style as the crisp cinematography by Gianni Di Venanzo (who lensed several films from Antonioni, Fellini and Rosi) seems to project a poetic halo over the entire town, yet one might also mistake it for a polished documentary of life in this quaint place.

Some of the film’s most breathtaking moments are its wide shots of the landscape—the low-rise houses made of brick and stone, the winding roads, the clear skies, etc.

Well, it seems like a great place to live in, but it would be a life of mundanity and stasis as the three young men that Wertmuller centres on would attest.

As the trio spend their time idling and chasing girls, they hope to one day leave the town (and its internal politics) for a better future, yet can’t seem to even will themselves to find a job.

The Basilisks also features an early score by Ennio Morricone (a year before he rose to international prominence with his iconic music for A Fistful of Dollars), which is subtly done and already bearing the hallmarks of his evocative style.

An assured directorial debut, Wertmuller’s eye for her characters’ ennui as they battle daily tedium is spot-on.  These are young men, but they seem to have already prematurely reached the ceilings of their personal ambition.