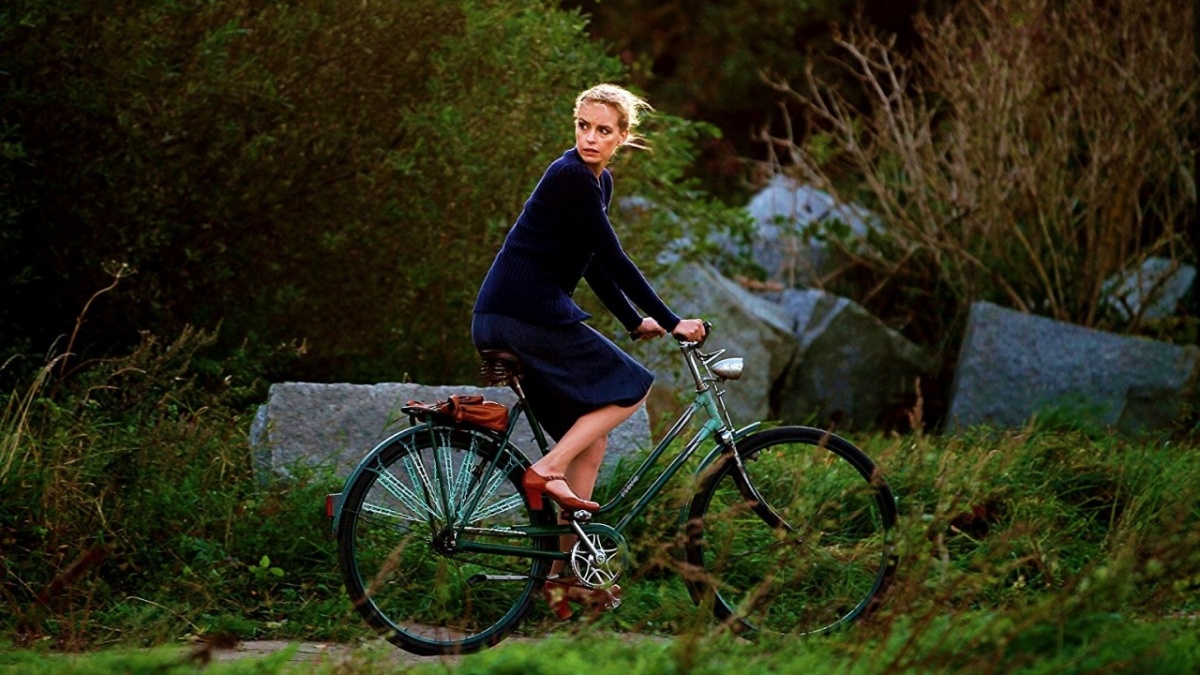 Petzold’s strong command of his craft is evident here in this measured and nuanced Stasi anti-thriller featuring a wary female doctor in ‘80s East Germany who desires to defect.

I’m really loving my recent forays into the works of Christian Petzold.  Barbara once again demonstrates the strong command of his craft, including his fondness for measured pacing, which is utilised here to great effect.

For a film about living in East Germany in the ‘80s, Petzold has made not just his first period film, but one that brings into play how a surveillance state effectively mobilises its people to be wary of outside forces or foreign interference.

Here the focus is on the titular character (Nina Hoss in another of her exceptional displays) who is banished to a remote country hospital where she secretly harbours the desire to defect to the West.

As she gets acquainted with her new environment, including her fellow colleagues, particularly Andre whom she suspects has ties with the Stasi (the infamous state secret police of the time), Petzold centres on her anxieties but also professional nous and integrity, which forms the central tension of Barbara’s narrative.

Life-defining decisions are deliberated and made in the film, either from a clinical or personal standpoint, though they often conflate when human emotions, including love or empathy, get in the way—this is possibly what Petzold is driving at, that is to say, in oppressive sociopolitical systems, can one still have the agency to decide or have a sense of control over one’s life, to be a human being as it were?

Petzold continues to be a master in leveraging on genre and deviating from its conventions; here in Barbara, we recognise the mould of a Cold War-esque thriller, yet it would be far more accurate to describe it as an anti-thriller.  As we follow Barbara’s wary if steady gaze, Petzold asks of us to reflect on how national ideologies impact the individual.