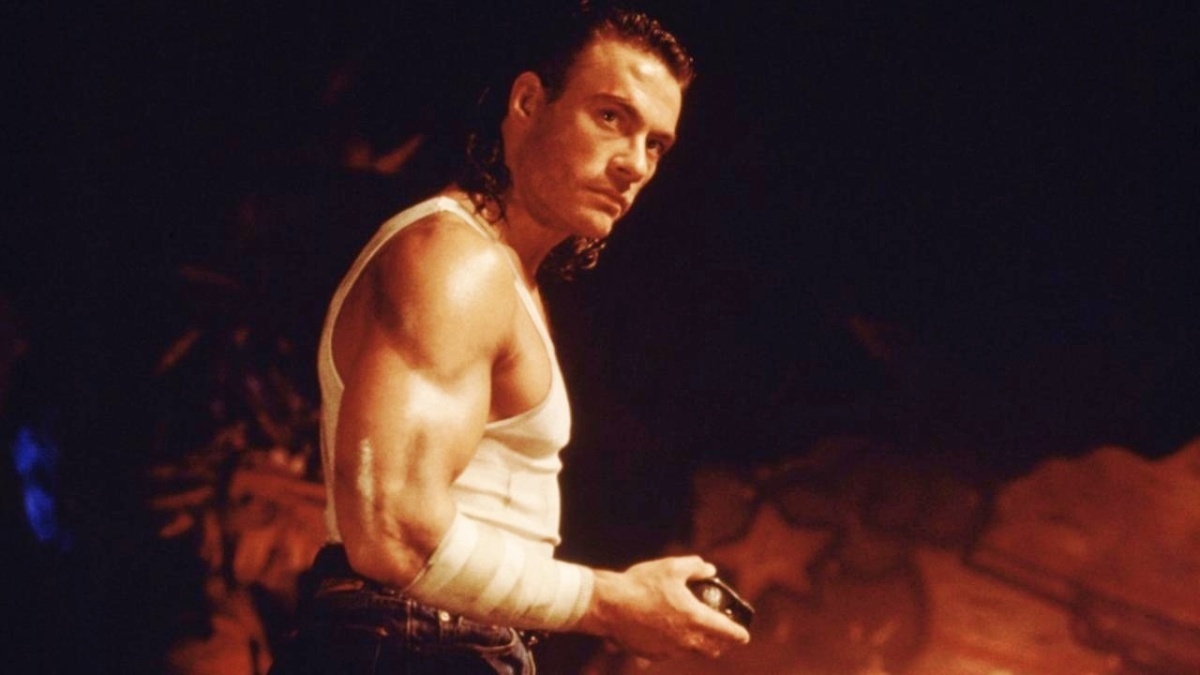 As an action film, John Woo’s first foray into Hollywood filmmaking ticks the right boxes, plus it’s also one of my favourite Van Damme outings.

Cast: Jean-Claude Van Damme, Lance Henriksen, Yancy Butler
Plot: A woman hires a drifter as her guide through New Orleans in search of her missing father. In the process, they discover a deadly game of cat and mouse behind his disappearance.
Awards: –
Distributor: Universal

Hard Target was a beloved childhood movie on cable TV and despite always repeating its amazing third act, I’ve never actually seen the film in its entirety.  So comes Netflix to the rescue.

Action cinema remains one of my first loves as far as screen entertainment is concerned, and John Woo’s first foray into Hollywood filmmaking after Hard Boiled (1992) features one of my all-time favourite action stars—Jean-Claude Van Damme.

Back in my primary school days, Woo was the only filmmaker whose name I remembered was synonymous with stylish action movies (though it helped that his last name would cause the odd giggle in any pre-pubescent interaction with friends and cousins).

“Now take your pig-stick and your boyfriend, and find a bus to catch.”

Plot-wise, it is as straight as an arrow: Chance (Van Damme) is enlisted by Nat (Yancy Butler), a young woman trying to locate his missing father who was shot dead by an underground gang of business-cum-hitmen who arrange for human targets to be hunted and killed for sport.  It’s quite disturbing on some level, but Woo’s prowess with action distracts us, slow-motion fisticuffs, gunfights and all.

As mentioned, the final thirty or so minutes of the film is a masterclass, with Woo giving the Muscles from Brussels everything he needs to shine.

Lance Henriksen (who played Bishop in Aliens) is terrific as the chief baddie, who is frustrated by the antics of Chance, yet one could also feel that he is excited to finally be able to engage with someone formidable who would give him a run for his money.