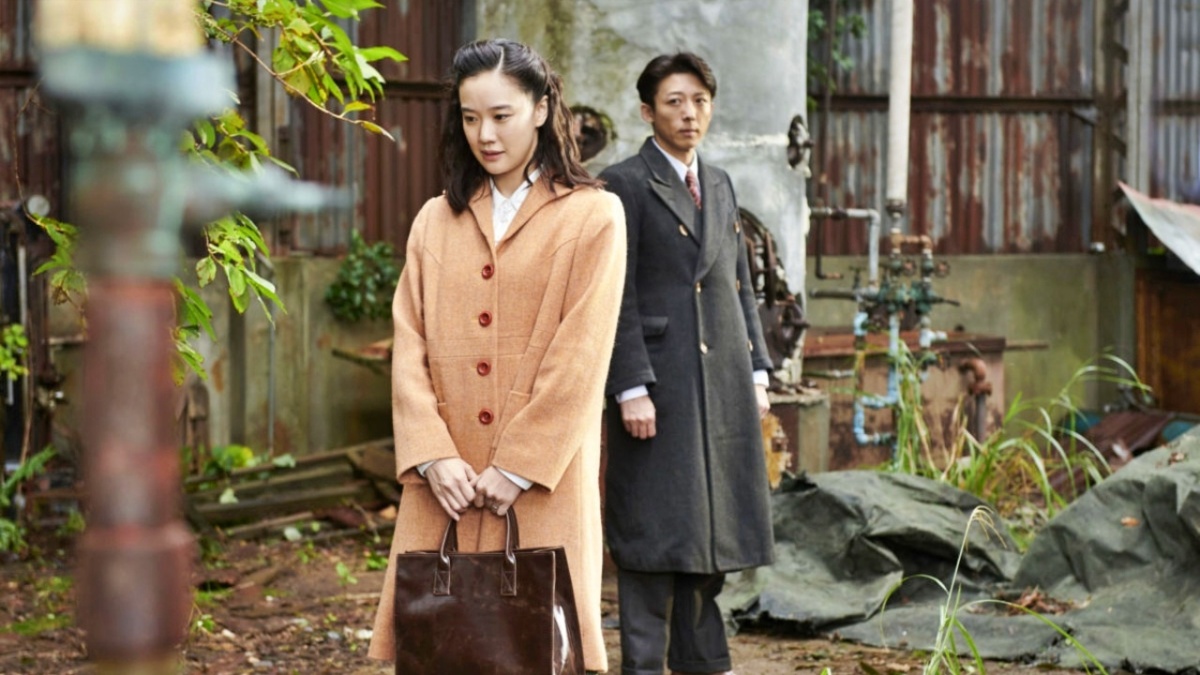 Cast: Yu Aoi, Issey Takahashi, Masahiro Higashide, Hyunri
Plot: A Japanese merchant who leaves his wife behind in order to travel to Manchuria, where he witnesses an act of barbarism. His subsequent actions cause misunderstanding, jealousy and legal problems for his wife.
Awards: Won Best Director (Venice)
International Sales: Nikkatsu

After a great performance by Atsuko Maeda in Kiyoshi Kurosawa’s previous film, To the Ends of the Earth (2019), we get another standout lead performance by Yu Aoi in his latest Venice Best Director-winning effort, Wife of a Spy.

Aoi plays Satoko, the eponymous character who discovers something amiss in her husband when he returns home from a trip to Manchuria.  Afraid that he might be a traitor to his country in a volatile time of war, Satoko, confused and paranoid, tries to find a sense of morality in her subsequent actions, but not everything is what it seems.

Co-written by Ryusuke Hamaguchi (Happy Hour, 2015; Asako I & II, 2018), Wife of a Spy has the requisite twists and turns of an espionage tale, and for the most part, the narrative is intriguing inasmuch as it weaves an aspect of Japan’s wartime atrocities into the plot.

One might see it as an anti-war film as the characters deal with their internal conflict—what does it mean to be patriotic to your country in the context of universal justice and humanity?

Wife of a Spy is polished and quite measured in its pacing, reminding us fondly of older, fuss-free classical cinema where every aspect of filmmaking has its rightful place.

Perhaps the only issue I have with the film is its emotional inertness—yes, the performances and characterisations may be excellent, but that doesn’t mean we would naturally feel for them or the story.  In a nutshell, Wife of a Spy is a work to appreciate rather than to feel strongly for.