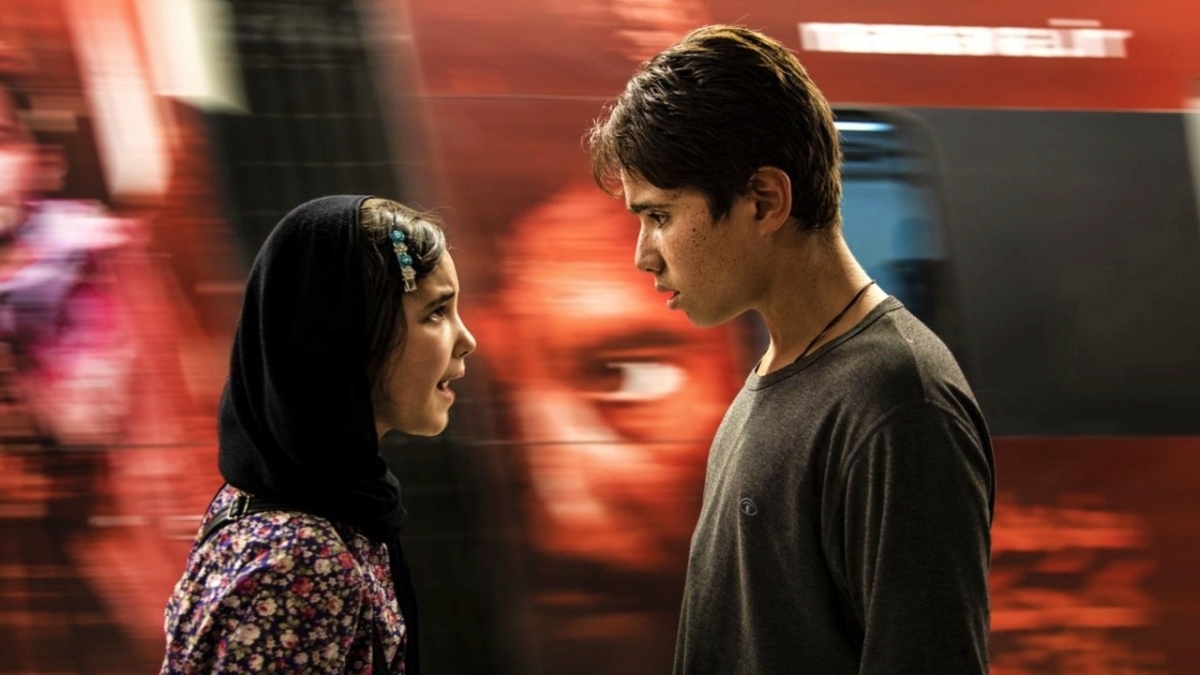 Certainly not short of mainstream appeal, Majidi’s new Iranian drama centers on the subject matter of children and forced labour as it builds a narrative around a secret heist in an unsuspecting school.

Majid Majidi’s first-ever film in competition at the Venice Film Festival may not be as revelatory as some of his best works, but it is certainly not short of mainstream appeal as the film sees him work with children again in a drama with elements of a heist-thriller.

As the opening text bluntly asserts about the tens of millions of children who are engaged in forced labour around the world, Sun Children sets that sobering statistic against a human story of a group of outcast children who commit petty crimes for conniving adults and toil at their expense in construction or repair shops.

When one of them, the 12-year-old Ali (Roohollah Zamani), is tasked to enrol in a nearby school so that he could locate in its basement a secret underground passageway leading to ‘some treasure’ at the end of it, he becomes enthused by the tantalising prospect of being rich.

Official submission of Iran for the ‘Best International Feature Film’ category of the 93rd Academy Awards in 2021.

Zamani’s performance is outstanding, and much of the film centres on his natural ability to command attention, particularly with his sad, desperate eyes that hide a seething anger towards all that is wrong with adults in society.  All the children in Majidi’s film are non-professional, and it’s quite liberating to see them be themselves as they partake in the narrative.

Sun Children does ultimately hit some familiar storytelling beats as it cautions against false hopes while questioning why society can’t do any more for children who have to fend for themselves.

There are several great moments of suspense as Ali finds himself solitarily digging deeper into the claustrophobic underground chamber, not knowing what might happen.  Likewise, we feel a palpable sense of anxiety, and that is to Majidi’s credit as his immersive visual style puts us right in there with him.