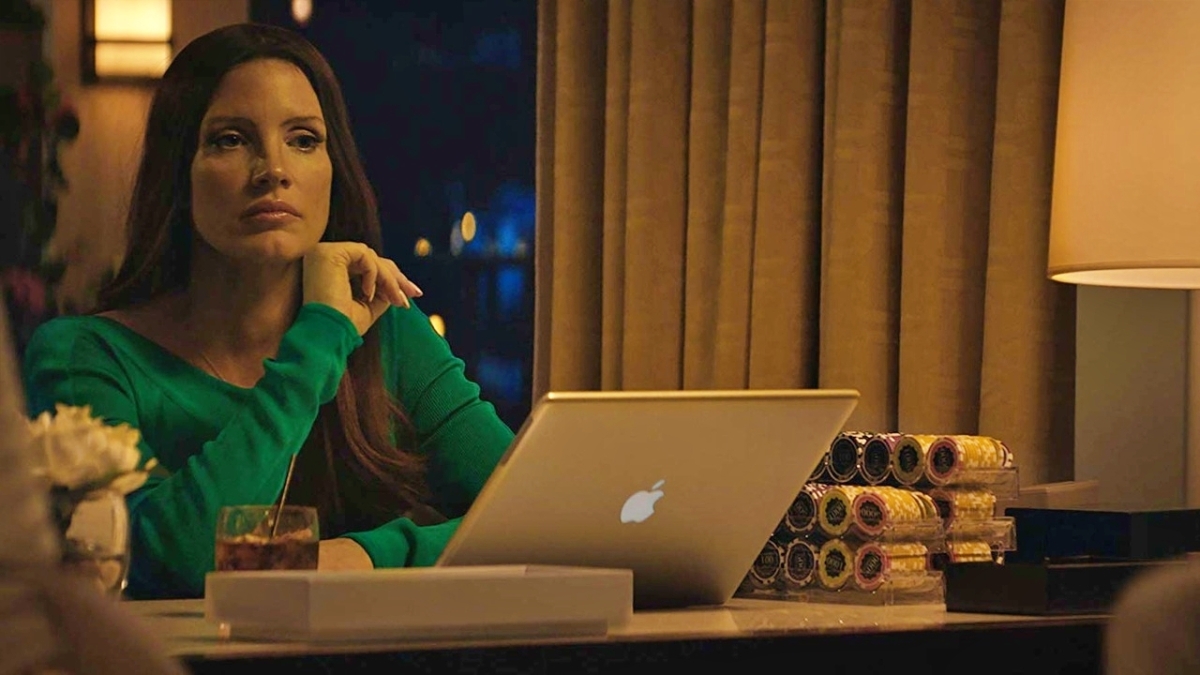 Aaron Sorkin’s directorial debut doesn’t break new ground, but offers familiarity including his penchant for rapid-fire conversations that are delivered with gusto by Jessica Chastain and Idris Elba.

This is quite a year for screenwriters-turned-directors, in particular two of whom I admire greatly: Taylor Sheridan for Wind River and Aaron Sorkin for Molly’s Game.

Putting all of that aside, it is easy to see why Sorkin would take up Molly’s Game as his directorial feature debut—there’s enough provocative material involving law and politics, as well as its inherent true-story intrigue to tease him into making a film that he could confidently handle, one that operates on the basis of sharp, rapid-fire dialogue that he is known for.

That is not to say that he has hit the homerun for Molly’s Game—while it doesn’t break new ground for him as a writer or director, it is a respectable tick-the-bucket-list effort nonetheless.

“You know what makes you feel okay about losing? Winning.”

Having Jessica Chastain fronting your film is always a boon, and here she produces one of her finest performances (with a strong shot at getting her third acting Oscar nomination) as Molly Bloom, a promising Olympic-class skier who met with an accident that marked a turning point in her life.

By a stroke of luck, and with a keen sense for opportunism, Molly became a key figure in running one of the world’s most exclusive poker games, with big shots, including famous celebrities (obviously possessing very deep pockets), all desiring a stab at high-stakes gambling.  Then, the FBI got involved…

Although lengthier than it should have been, Molly’s Game is still largely absorbing, with Sorkin finding some tender moments of emotional power amid the constant chatter, especially Chastain’s scenes with Kevin Costner.  Idris Elba, who plays Molly’s attorney, also delivers an excellent performance.

A film about female empowerment and self-agency, though some might argue that the stories inevitably revolve around powerful men, Molly’s Game sheds light on a woman who couldn’t have imagined a more emancipating if harrowing fate to have befallen her in her early years.