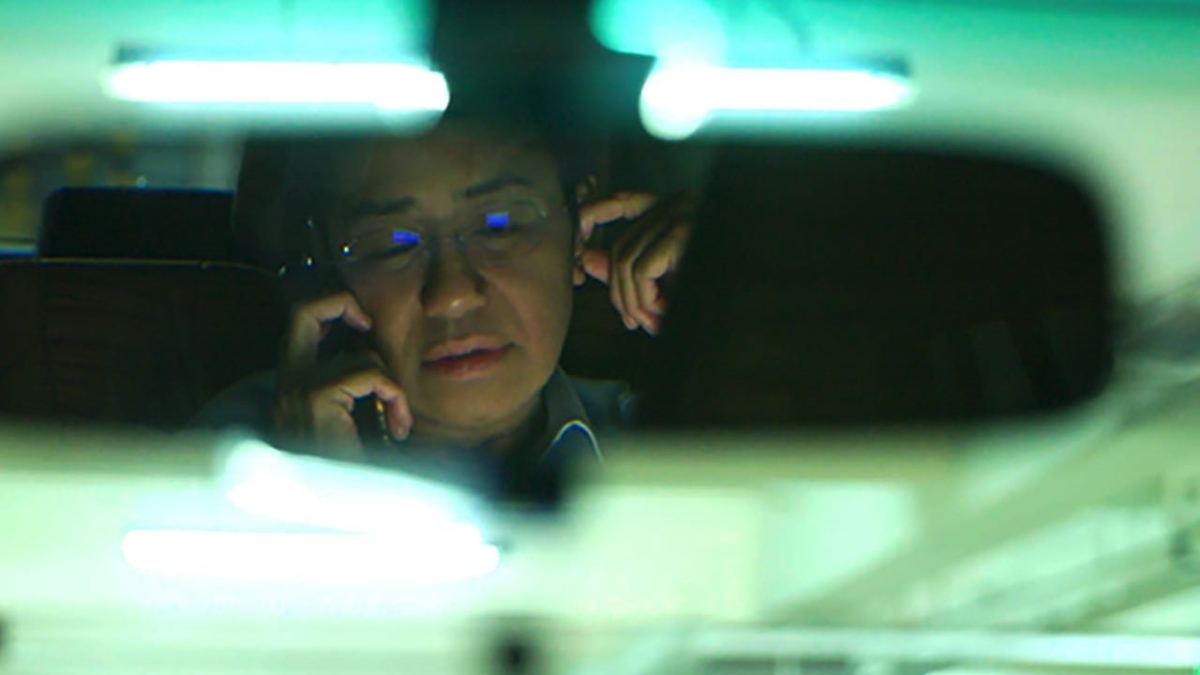 An urgent and frightening documentary for our troubled times as it tackles the problem of fake news and disinformation through the prism of politics, social media and journalism in The Philippines.

Hopefully, world-premiering at the Sundance Film Festival has given this documentary a boost because I feel more people should see it.

Granted, it may be set in the Philippines, but there are numerous lessons to be drawn—either as a cautionary tale about how the restriction of freedom of press may implicate the values of democracy, or as a mirroring of dark realities that are already apparent in many countries in the world.

A Thousand Cuts is about the slow death of democracy as Rodrigo Duterte is re-elected as President again.

Through the prism of his ‘dirty’ politics where disinformation is spread against his adversaries through social media, some of whom are journalists brave enough to speak out, we see the tension between journalistic freedom and authoritarianism rearing its ugly head in public.

Online news website, Rappler, and its CEO, Maria Ressa, are the focus of Ramona Diaz’s fascinating film as it gives us an intimate look at how Ressa, despite being confronted with charges of ‘cyber libel’, and with the prospect of a lengthy jail term, still maintains high spirits in a bid to fight against fake news and the unconstitutional nature of these charges.

Some might argue that the documentary is pro-West with its human rights agenda, but that’s missing the point because who is to say that freedom of press or speech cannot be reframed to suit non-Western contexts.

Ressa is not fighting for a Western value, but a universal truth.  Diaz’s urgent and frightening work reveals to us a multi-faceted web of deceit—it’s a troubling film for our troubled times.