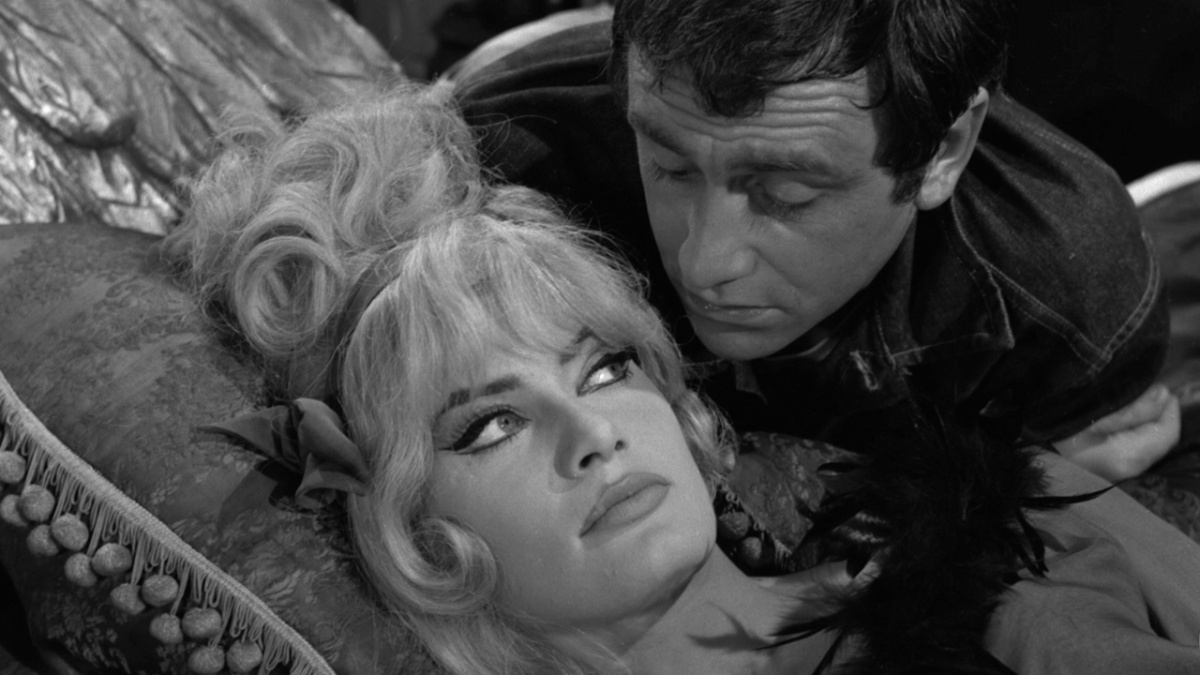 This underappreciated debut feature by Ken Russell is a refreshing and energetic French New Wave-influenced comedy bursting with ideas and saying a thing or two about breaking conservative moral codes.

Ken Russell, of Women in Love (1969) and The Devils (1971) fame, was one of the edgiest filmmakers to have emerged from the UK in the ‘60s and ‘70s, and whose eclectic work proved that social realism, a style of filmmaking favoured by a number of British directors at the time, is not the only way to tell a story.

In French Dressing, his debut feature, we see the seeds of Russell’s imaginative expression through image and sound.  It may not be critically-lauded during its time (and is still not talked about much today), but I find it to be an exciting work, bursting with ideas and energy, and saying a thing or two about breaking conservative moral codes.

A sleepy English seaside town gets a jolt of star power when a famous French actress arrives for a ‘film festival’.  The result is chaos and loads of comedy as men, particularly the town’s mayor, begin to lust at her.

“Where will all of it end? Apache dancing in the Floral Halls? Absinthe in the ice-cream parlors?”

A film about the toxicity of celebrity culture, the perversion of the male gaze, and the charisma of sex appeal, French Dressing sees Russell handling all of these in a seemingly nonchalant, freewheeling manner in the spirit of the French New Wave. If Jacques Tati had made naughtier films with much more dialogue, it might have turned out to be something like this.

Alita Naughton who plays Judy, the girlfriend of the deck-chair attendant who pitched the idea of a film festival to the mayor in the first place, is superb here.  Pity, this was her only acting credit for a feature film.