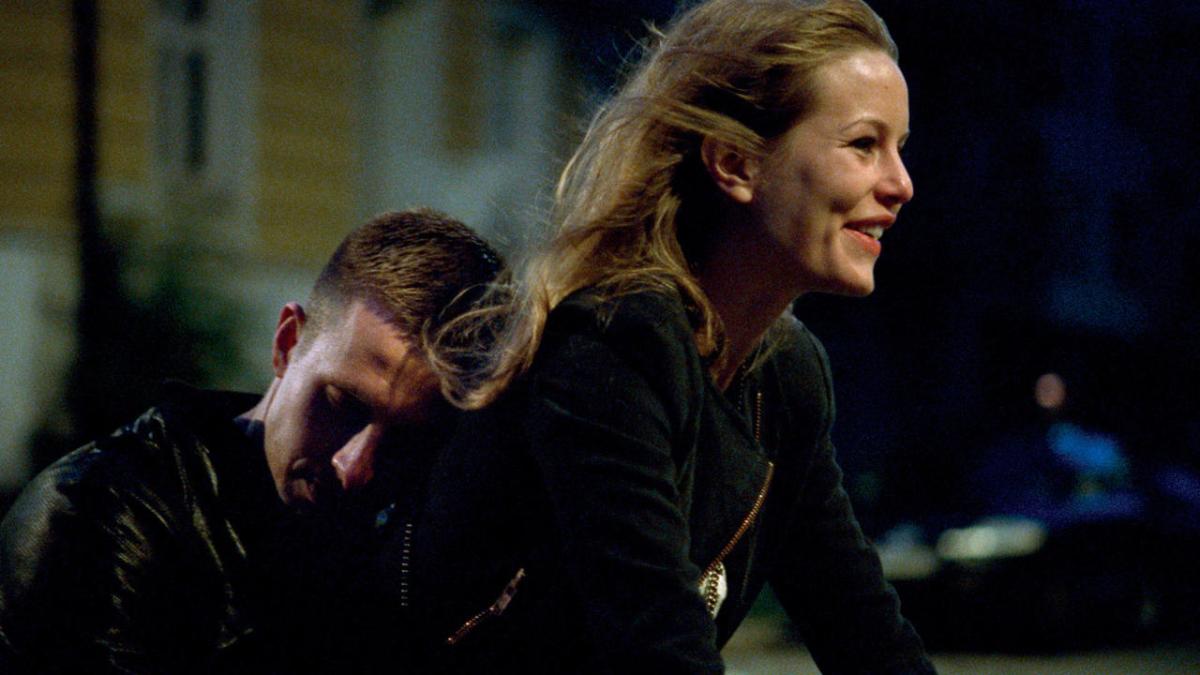 A recovering drug addict leaves his rehabilitation centre for a day to visit his acquaintances in this restrained, melancholic if also warmly empathetic second feature by Joachim Trier.

Cast: Anders Danielsen Lie, Hans Olav Brenner, Ingrid Olava
Plot: Anders is a recovering drug addict who is given a day’s leave from his rehab center to apply for a job and try to reconnect with his old friends and family around the city of Oslo, where he grew up.
Awards: Nom. for Un Certain Regard Award (Cannes)
International Sales: The Match Factory

Of the four features Joachim Trier has directed so far, Oslo, August 31st, his second film, seems to be the most positively-reviewed; it is also his shortest, showing a tight control over a narrative that seems to operate freewheelingly (or to put it less charitably, meanderingly).

That is one of several ‘dualities’ Trier’s film possesses, which might fascinate viewers who are into something more than a conventional arthouse-type indie from the far reaches of Europe, in this case, Norway.

Another ‘duality’ is that the film is melancholic, sometimes bordering on being depressing (as mirrored by the lead character’s inner turmoil), yet Trier manages to create a warmly empathetic tone.

It’s quite hard to grasp how he managed to calibrate the tone of the picture so well because the social and psychological consequences of drug addiction form its centrepiece theme.

An excellent performance by Anders Danielsen Lie as Anders, a young man who is given a day off from his drug rehabilitation centre to interview for a job, drives the narrative.

We follow him for 24 hours, perhaps longer, as he visits old acquaintances to ‘catch-up’.  Some still detest him, while others lukewarmly embrace him; most are however bemused that he has returned into their lives, however temporarily like a spectre.

But Trier’s camera doesn’t judge Anders nor his torrid past at all—it’s almost like a tender gaze that doesn’t ease until the epilogue where he commits an act that he can only understand with the heaviest of gravitas.  We can’t do anything else but to look on with that same tenderness.