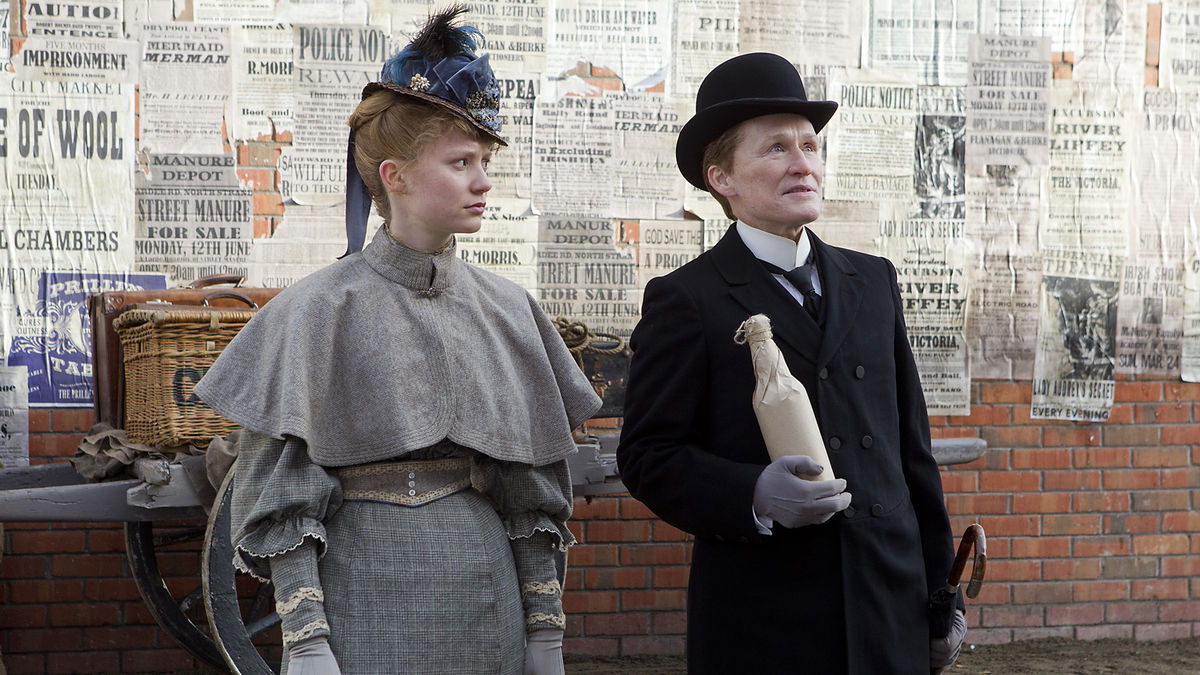 Strong performances by Glenn Close and Mia Wasikowska help to elevate this heartfelt Oscar-baiting period film to something that is worth a watch.

Yet it all feels like an Oscar-baiting exercise that seems to have ticked all the right boxes, but falls short of the kind of greatness that cannot be bought easily.

Director Rodrigo Garcia adopts some restrain here in telling the story of the lead character. Some restrain is needed because it is not difficult for the film to spiral into melodramatic overload, considering the nature of the content.

After all, it is a story of a determined and brave person, who overcomes the challenges that life has thrown at her, only to tragically trap herself in the prison of her body.

Albert is played by veteran American actress Glenn Close (who co-wrote this film), whose quite remarkable performance here has earned her an Oscar nomination.

She plays a woman who has been passing as a man for thirty years in 19th century Ireland. It is a demanding role, but one that she carries with aplomb.

“A life without decency is unbearable.”

Excellent supporting performances by Janet McTeer and Mia Wasikowska allow the drama to flourish. The latter is shaping up to be one of the most talented actresses of her generation, after starring in acclaimed films such as The Kids Are All Right (2010), Jane Eyre (2011), and the hit blockbuster Alice in Wonderland (2010). Albert Nobbs is another decent film to add to her resume.

The art direction, makeup, and costume design are not exactly stunning to look at, but they are realistic for the film’s setting, and give viewers an impressionable shot of the distant past.

Period dramas can be boring or an excuse to indulge in artistic excesses, thus it is a testament to Garcia’s focused direction of Close, McTeer, and Wasikowska that Albert Nobbs is a fairly engaging film.

The film is inspirational to a certain extent as it shows that gender should not be a stumbling block in one’s pursuit of his or her dream, be it ambition or romance.

But ultimately it is also a sad film, and the desire to be both sad and inspirational at the same time creates a kind of mixed feeling by the time the end credits roll. Still, do see it for the strength of the performances.