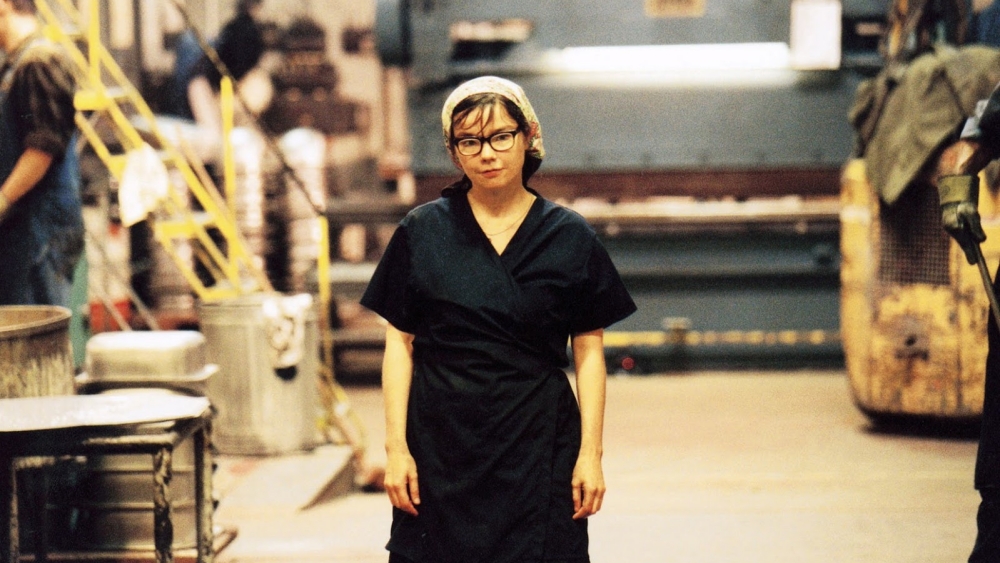 One of von Trier’s very best, this is bold and provocative filmmaking that very few could attempt to pull off with such skill and artistry.

I haven’t seen a Lars von Trier picture as good as Dancer in the Dark since my first foray into his filmography with Melancholia (2011).  Very much a polarising figure of world cinema, von Trier’s brashness towards filmmaking is laid bare in this outrageous musical that deals head-on with violence and injustice.

Von Trier’s bold and provocative vision of the working-class musical centers on an unforgiving world, where Selma, a Czechoslovakian single mother with a young boy, struggles to make ends meet in America, a place of romantic and dreamy Hollywood musicals that she loves dearly.

As she faces one setback after another working in a local factory, she tries to save enough money for a noble purpose. To reveal any more might devalue the experience of seeing the film unfold, in all of its meta-cinematic majesty (cue musical sequences in the unlikeliest of places), human intimacy and raw emotional power.

“In a musical, nothing dreadful ever happens.”

Bjork, the famous Icelandic singer, plays Selma in a breathtaking performance that is as organic and heartbreaking as Emilie Dequenne’s in the Dardennes’ Rosetta (1998). (Incidentally, both films were winners of the Cannes Palme d’Or and Best Actress awards).

A film that straddles across a myriad of themes, including the worst and best of human nature, legality and justice, and perhaps symbolically, the status and treatment of immigrants, Dancer in the Dark is the kind of filmmaking that very few could attempt to pull off with such skill and artistry.  Even with a tone that is intentionally uneven, von Trier’s work is as rewarding as it is devastating.