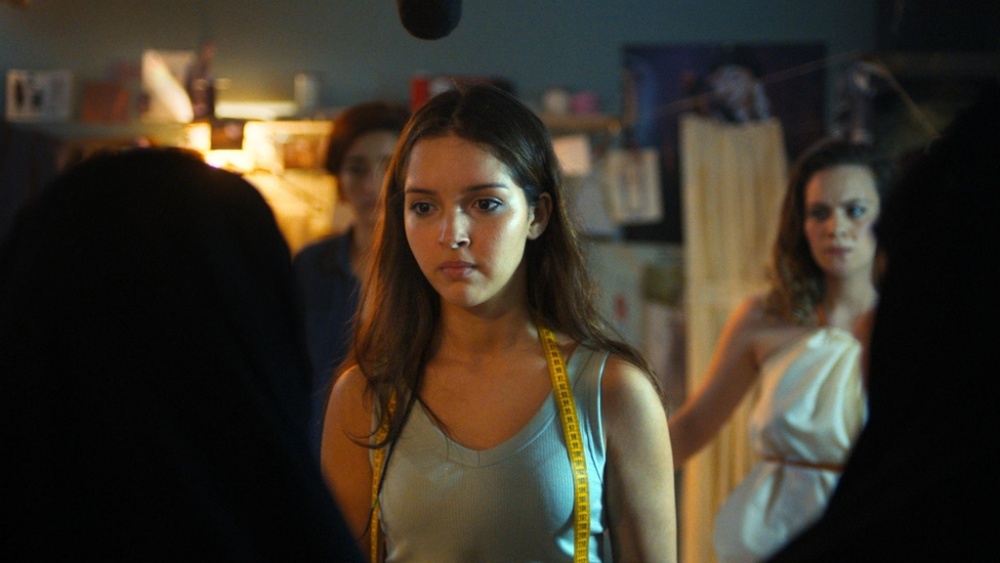 This invigorating if sometimes sensationalistic film hits powerful notes at times as it portrays a young Algerian woman fighting against gender oppression.

A Cannes Un Certain Regard nominee, Papicha is also writer-director Mounia Meddour’s first fiction feature, though there is nothing extensively fictional about its narrative (or so we think…), which is set in Algiers, 1997, as Islamic hardliners try to heavily restrict women’s rights, including what they can wear (only the burqa).

In this oppressive climate, not to mention with the backdrop of the Algerian Civil War, the film taps onto young Algerian women’s fears of a vanishing freedom, yet Papicha is also about the courage of some who defy their aggressors.

Many end up dead, but that doesn’t deter Nedjma (Lyna Khoudri in a fantastic performance—she won Best Actress at the Venice Orrizonti category back in 2017), who insists on doing a fashion show with her friends at her university.

Meddour’s direction is assured, and she sets the film up for a number of powerful moments that will hit you in the gut.  Well-paced and shot with an invigorating energy, Papicha channels Nedjma’s fight against gender oppression with a sense of urgency, even as extremist beliefs are tearing her country apart.

One could say that Meddour’s work is a feminist-leaning one, and certainly refreshing in the context of Arabic cinema, though some may feel let down by its hammy and overly sensationalistic final act.  But I think Khoudri’s performance saves the day.