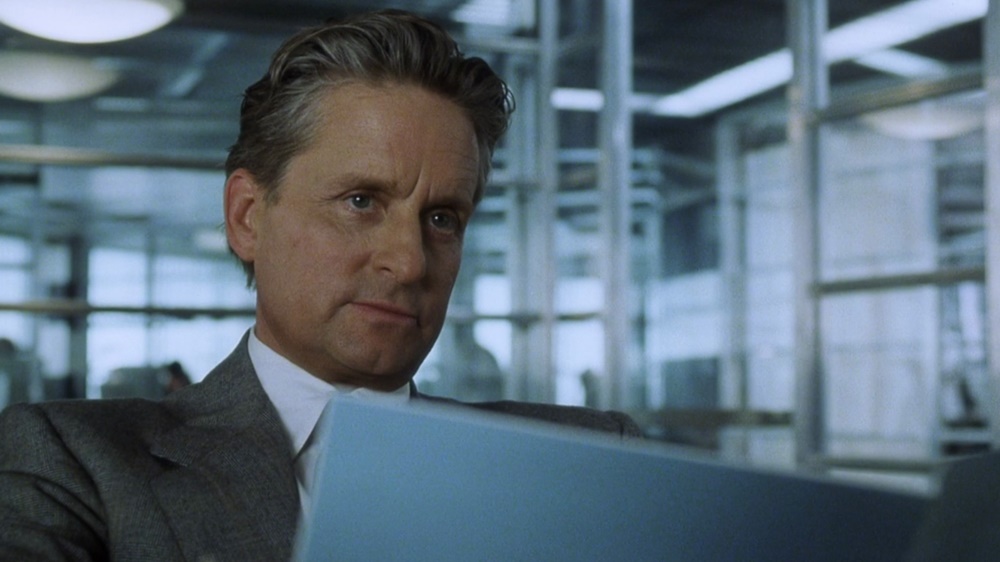 Clinically precise in its execution, this mystery-thriller grips you and plays you like a game.

It might sound at once cheesy and duh, but I think it is apt to say that with The Game, director David Fincher has successfully played the audience like a game. And you may wonder, what is the point of it all? How you grapple with that eternal question will shape your reaction, positive or otherwise, towards the film.

I like The Game. I like how Fincher manipulates his lead character Nicholas Van Orton, as played by Michael Douglas, and how that manipulation also manipulates us. It is a puzzle film, and therein lies its unpredictability, and even as the mist that shrouds the big picture starts to thin out, it is not all clear.

The Game works as a mystery, shot like a low-key Hollywood thriller, yet it requires some suspension of belief in part of the viewer to make it all tick. Douglas’ character, rich and alone, receives a birthday gift from his estranged brother (played by Sean Penn) one day. It is a card with a telephone number.

As with many other plot devices planted by the filmmakers, the card would initiate the start of a chain of events that would turn Nicholas’ life upside-down. Douglas, a superb actor that he is, fulfills his role as a man on an emotional roller-coaster ride – anger, frustration, guilt and regret are part of the equation.

“I don’t care about the money. I’m pulling back the curtain. I want to meet the wizard.”

Fincher’s precise direction of his actors and mood setting is top-notch, giving us a strong taste of the kind of dark, clinical style he would be associated with in his later works like Zodiac (2007) and The Girl with the Dragon Tattoo (2011).

Twisting and turning, The Game tries its best to milk as much mystery from its premise, but when Douglas’ character jumps off the building at the end, does he survive? Or is it just a dream? Read it in whatever way you like, because its meta-cinematic construct disallows a clear reading of black and white, of fiction or reality.

It’s final ambiguity may not offer the same effect as Nolan’s masterpiece Inception (2010), made more than a decade later, but at least Fincher doesn’t offer an easy way out. Depending on how much you enjoyed the film, The Game can be absurd or breathtaking.

Nonetheless, it is terrifying and if nothing else, it belongs to a series of films coming out of the late 1990s that questioned the ephemeral nature of reality and identity – films like The Truman Show (1998), Dark City (1998), The Matrix (1999) and even Fincher’s very own Fight Club (1999) – reflecting humanity’s paranoia as the new millennium drew near.