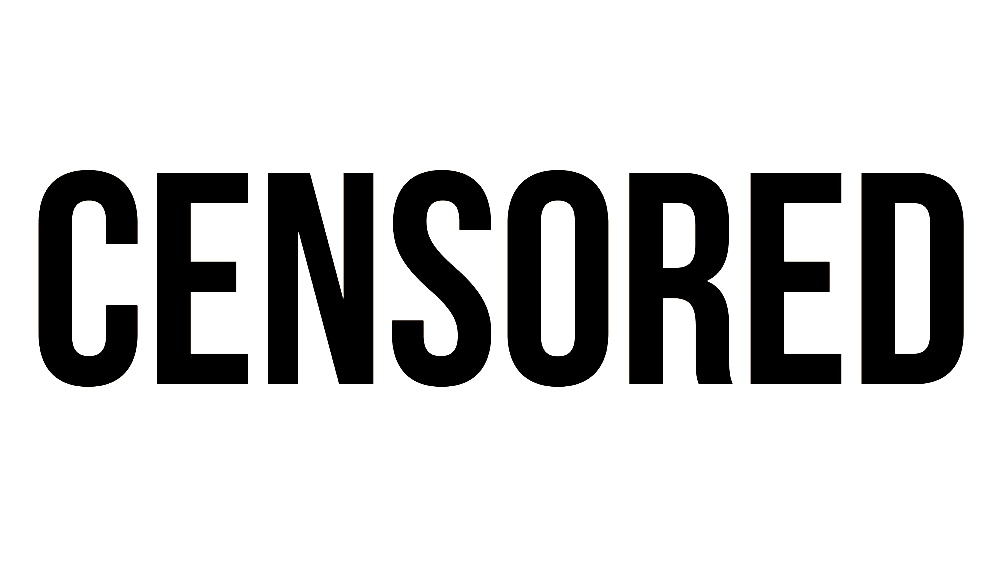 This personal opinion piece was first published on 10 February 2018.

There are two main kinds of film censorship – artistic and commercial.  In Singapore, whenever there is Artistic Censorship (AC), we are happy to push the blame to our local classification (read: censorship) body.

Almost all the time, the censors get it wrong.  There had been so many cases – too many to name.  Some cases were very infuriating, not least because it conflated political censorship with AC.  The most recent example was Radiance of Resistance (2016), pulled from the Singapore Palestinian Film Festival last month.

AC, while (rightly) always in the spotlight, is not the topic of this note.  I want to share about a lesser-known form of censorship that is increasingly prevalent in the movie-going experience in Singapore: Commercial Censorship (CC).

CC is the intentional censorship of a movie from a higher to a lower rating (e.g. M18 to NC16) so that younger audiences could watch it, and presumably by that logic, the movie becomes more commercially viable at the box-office.

This is a decision made by the distributor, which is often a major studio.  It is easy to carry a pitchfork and blame the censors for this, but it is not the censors’ fault.

We should hold the studios and distributors in question more accountable.

An example is always helpful: Lady Bird (2017), the Oscar-buzzy film by Greta Gerwig, was initially passed clean with M18, but due to CC, what will be showing in theatres is the edited NC16 version.

I won’t describe what was cut out, because that’s not the issue – if you wanna play detective, you can always consult the IMDb Parental Advisory section and cross-reference the details with our censors’ database, which is publicly accessible.

The issue here is that something was censored so that a lower rating could be achieved.  Another recent example is Downsizing (2017), by Alexander Payne, also a victim of CC from M18 to NC16.

Last year, the most high-profile example, which at least made the film community in Singapore aware after some sharing on Facebook was Blade Runner 2049 (2017) by Denis Villeneuve (from M18 to NC16).

If we time-travel back to more than a decade ago, Guillermo del Toro’s Pan’s Labyrinth (2006) was arguably the worst victim of CC: the theatrical version was heavily cut to NC16 – its original rating was R21 passed clean.  Ironically, I was in junior college at that time, so I could see the butchered version, only that I didn’t know the distributor was Leatherface himself.

Another del Toro film, Crimson Peak (2015) was re-rated NC16 from M18.  This was a special case, however, because while the theatrical version was rated NC16, The Projector rightfully screened the uncut M18 version at their premises after the film’s theatrical run.

This brings to another point: it is lawfully possible to screen the uncut version provided it is passed clean.

All these were victims of AC, so the blame should be on the censors.  In other words, there was no way the distributors could have released these films uncut in theatres.

To sum it all up:

In the final analysis, be aware of what you are paying for as a consumer.  And know who to blame when you are (un)intentionally shortchanged.  I wished distributors would trust its targeted audiences more.  The situation is becoming unbecoming enough for me to pen this.

Love and care about the movies always,
~ ET