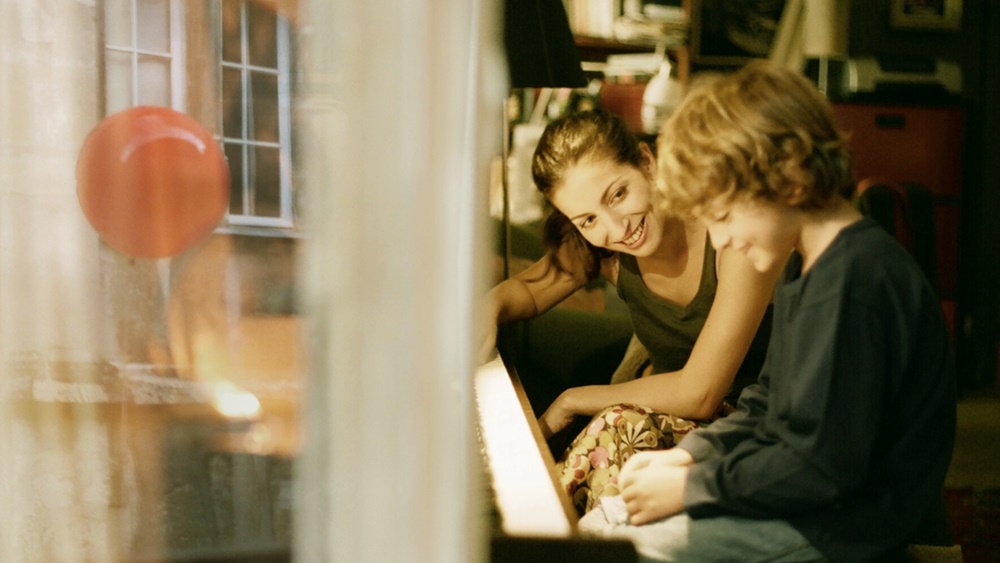 Shot in France and starring Juliette Binoche in an excellent performance, this is however a minor work by Hou that doesn’t quite achieve anything substantial.

A companion piece to Cafe Lumiere (2003), which was shot in Japan, Flight of the Red Balloon, very loosely based on the Oscar-winning short The Red Balloon (1956) by French director Albert Lamorisse, is unsurprisingly filmed in the beautiful city of Paris.

Hou Hsiao-Hsien’s two travelogue pictures are interesting entries in his illustrious filmography, though one might regard them as minor works. Still, there’s a sense that Hou is trying to experiment with what’s cinematically possible, largely through natural sound in Cafe Lumiere, and visually in Flight of the Red Balloon.

The image of a floating red balloon is enigmatic if also symbolic. It has such unbridled freedom that we can only envy. However, its aimlessness also suggests a disconnect with anything meaningful.

I think this tension of wanting to be free—and happy, while also desiring some kind of rooted meaning to our existence is possibly what Hou is attempting to unravel.

I don’t think the film has any answers, nor does it achieve anything substantial, but Red Balloon perhaps suggests we need our own green man—there’s a meta-filmic moment alluding to CG technology when a person in a green suit is seen holding the red balloon.

Hou’s first film to be shot outside of Asia.

Juliette Binoche’s anchoring performance as Suzanne, a divorced mother who lives with her young kid, is excellent. She is feisty, stressed out and possibly on the verge of a nervous breakdown. She hires a Chinese lady as a temporary caretaker for her son, while she works as a voice artist for a niche French puppet performance troupe.

Hou’s inclusion of puppetry may immediately draw a connection to his masterpiece, The Puppetmaster (1993), but its inclusion here seems rather forced, especially when he tries to introduce a cross-cultural element by having Suzanne mentored by a veteran Taiwanese puppet master.

While largely languidly-paced, Red Balloon is also somewhat unsure of its direction. I would like to think that it is symptomatic of its meandering nature, as if the film is mirroring the very visual motif that it is obsessed with.

Ultimately, Hou’s film falls short, and I think it’s rather obvious that the Cannes Film Festival felt the same way too by relegating it to the less prestigious Un Certain Regard category.