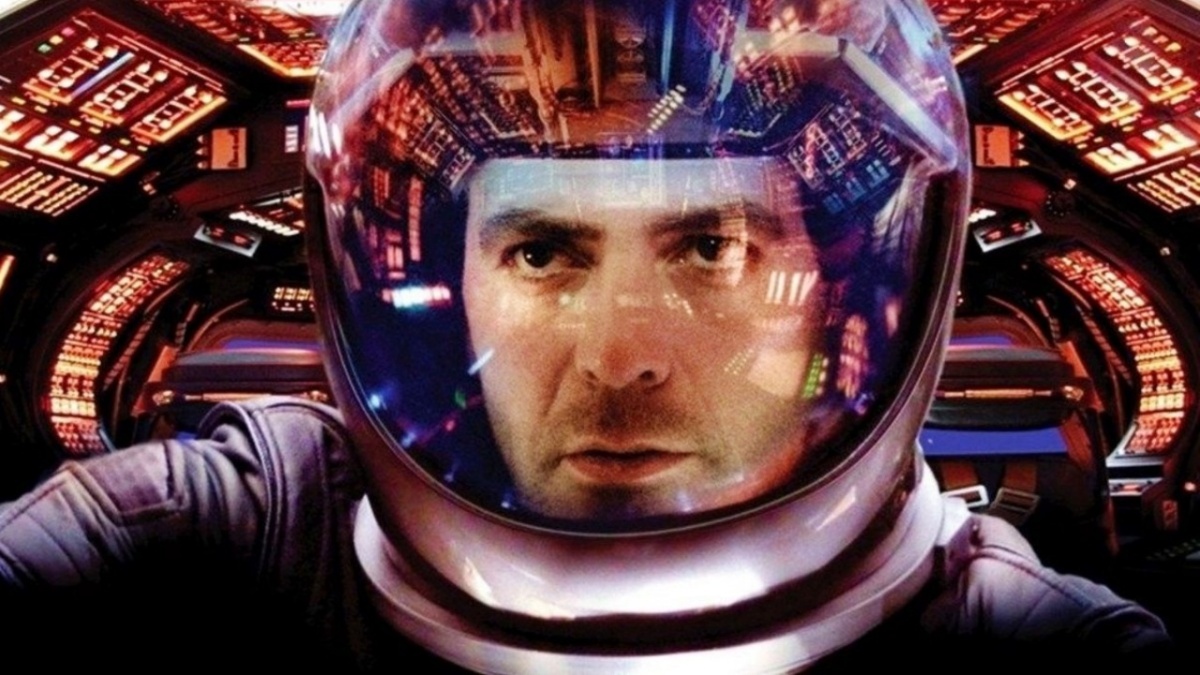 Soderbergh’s take pales in comparison to Tarkovsky’s superior 1972 adaptation—it feels too cold and lacklustre overall though it does grow more inwardly emotional by its final act.

I think no matter what, it’s hard to top Tarkovsky’s superior 1972 adaptation of Stanislaw Lem’s sci-fi novel.  If there is any consolation for Steven Soderbergh, Lem disliked both adaptations.

Produced by James Cameron and Jon Landau of Titanic (1997) and Avatar (2009) fame, Solaris is treated like a minimalist space misadventure.

George Clooney stars as Chris Kelvin, who is tasked to make a trip to a space station orbiting a strange planet in order to demystify the unusual occurrences that have affected the crew’s mental state.

Once there, he suffers the same fate, but not without trying his best to make sense of the psychological affliction that causes one to see visions of dead loved ones.

“There are no answers. Only choices.”

If you are new to the story, Soderbergh’s version might be a good entry point, even though it feels too cold and lacklustre a film to truly engage, well, at least for its first half.

As the film moves on, it does grow more inwardly emotional by its final act, with Soderbergh focusing on desire and grief, and conflating both as a single emotion of yearning for the past.

If you are a fan of Viola Davis, she has an early role here as one of the crew members, delivering a strong supporting performance.

Clooney is less impressive but his chemistry with Natascha McElhone (playing Chris’ dead wife) does enough to sustain the narrative till the epilogue, where Soderbergh pulls off a fine landing, saving the film from being a wasted opportunity.