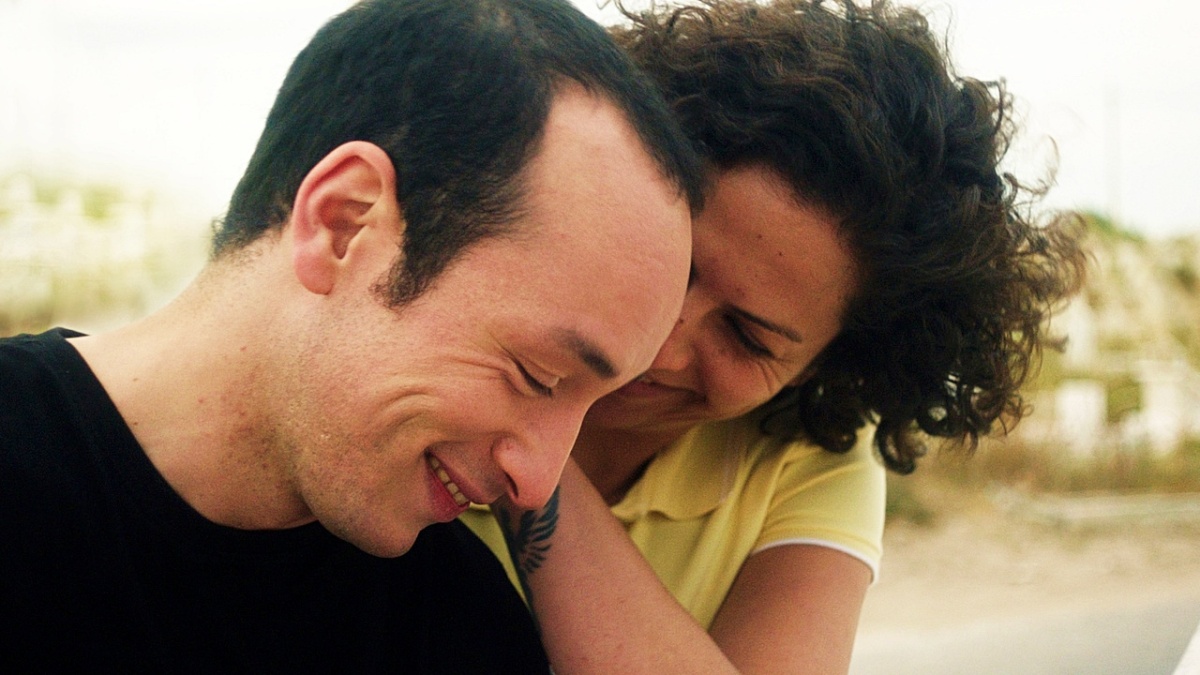 This Berlinale Silver Bear-winning feature debut is as compelling as it gets, about a young Tunisian man forced to make very difficult decisions for the first time in his uneventful life.

Cast: Majd Mastoura, Rym Ben Messaoud, Sabah Bouzouita
Plot: Hedi lives an ordered life in which he believes there can be no more surprises. His future will play out as other people have planned, until he meets a young woman named Rim at a hotel.
Awards: Won Silver Bear – Best Actor & Best First Feature Award (Berlinale)
International Sales: Luxbox

I’m of the opinion that Hedi is a much stronger film than Mohamed Ben Attia’s follow-up, Dear Son (2018).  Deserving of its Best First Feature award at the Berlinale, Hedi also won the Silver Bear for Best Actor for Majd Mastoura, who plays the titular character.  Mastoura’s nuanced performance draws you into his world, which is modest and uneventful by any standards.

A Peugeot salesman with an average sales record in trying times, Hedi is about to tie the knot in an arranged marriage with a woman whom he barely knows.  As his overbearing mother tries to dictate his life, Hedi makes a short work trip away from his hometown, inadvertently acquainting with an older woman who changes his perspective towards life.

Ben Attia’s filmmaking style isn’t particularly distinctive, but the film is as compelling as it gets, focusing on Hedi’s introspective journey as he discovers the personal agency that has eluded him for his entire life, even if that continues to be at odds with the traditional social and family conventions that determine the well-trodden path that most Tunisian men are likely to lead.

There’s not a single scene wasted in Hedi as Ben Attia gives us a well-paced work that builds up its emotional tenor bit by bit until the heart-wrenching climax.  Perhaps most interestingly, Hedi poses this question: would you prefer to have the freedom to make very difficult decisions for yourself, or surrender that responsibility to your loved ones who might know what’s best for you?