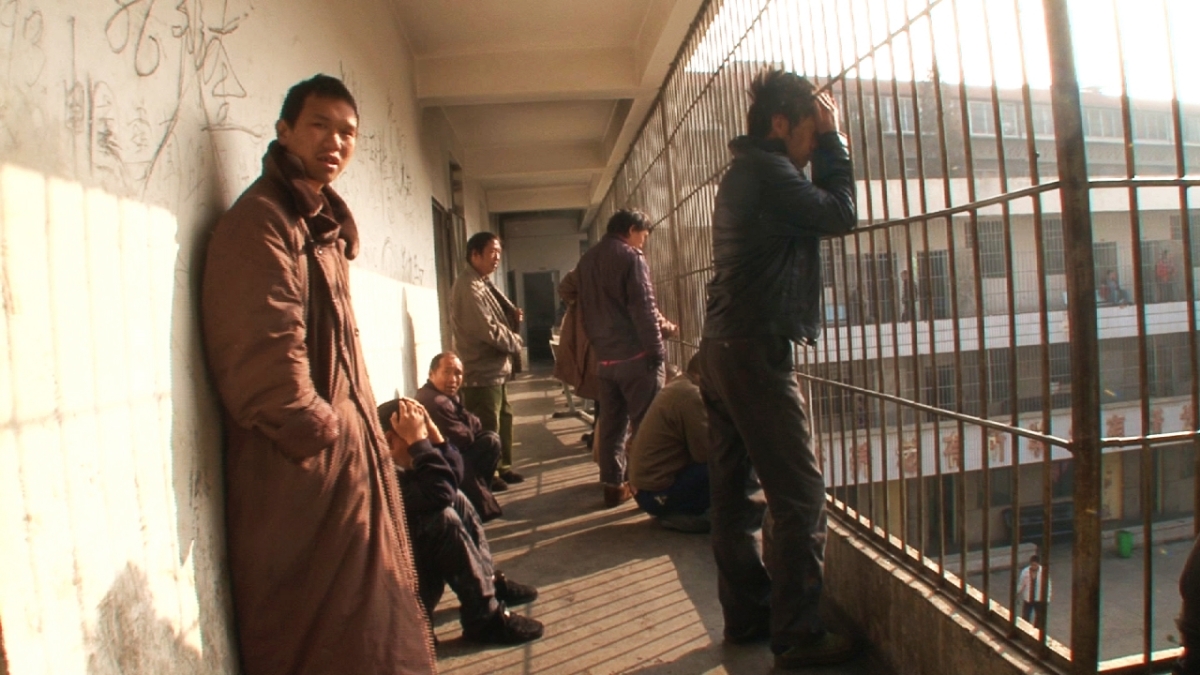 Wang Bing’s extraordinary observational documentary shows us what it’s like in a mental asylum in China—for four gruelling hours, we find ourselves full of human empathy and incapable of rendering judgment.

Cast: –
Plot: Within an isolated mental institution in China’s Yunnan province, patients are confined to one single floor of a building. Once locked in, with little contact from the outside world, anything goes.
Awards: Official Selection (Venice)
International Sales: Asian Shadows

One of China’s most important filmmakers working today, Wang Bing has been a regular in the international film festival circuit, notorious for making excruciatingly long documentaries about the plight of the oppressed or the poor in rural China.

At four hours long, ‘Til Madness Do Us Part is considered quite short by his standards, but with nearly the entire film set within the confines of the upper floor of a mental asylum, those four hours become some of the most gruelling to experience in all of contemporary cinema.

With a low-grade portable digital camera, Wang is granted extraordinary access to capture the daily lives of these patients, some of whom have been institutionalised for more than 20 years (!).  They wander about the narrow corridor, day in day out, until they are tired and go to sleep in quite horrid bunk conditions.

Many are insomniacs, so they watch TV in a common room late into the night—I suspect they don’t even have the liberty to change the channel.  Many urinate as they please; some prefer to be naked.  It’s all a shocking sight, but at the end of four hours, we find ourselves full of human empathy and incapable of judging them.

They all don’t seem to care that a camera is filming them, but when they occasionally realise in a ‘careless’ moment of introspection, we become privy to their bare soul, even if they have been stripped of their dignity and freedom.

Wang’s work will lend comparisons to Ma Li’s even longer (at five hours) observational documentary, Inmates (2017), which shares a similar modus operandi, though the latter is a more emotionally affecting experience than Wang’s unsentimental portrait.

‘Til Madness Do Us Part is no more than just a snapshot of reality in a mental asylum; it’s far more unimaginable to think of the endless despair, where these patients don’t count the days, weeks, months… or even years anymore.