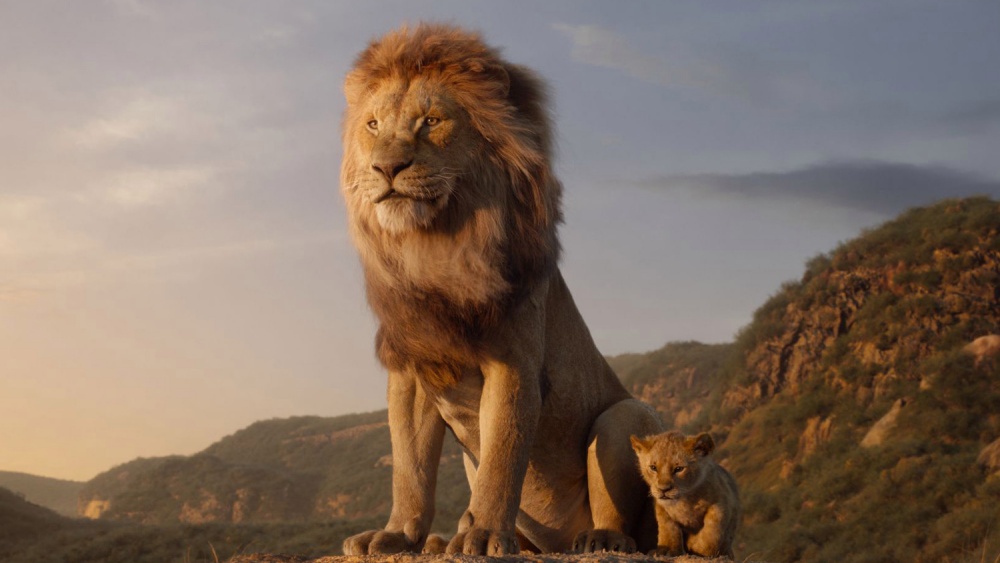 The greater the realism, the greater the pretense of illusion it must strive for in this visually stunning, but ultimately vacuous, by-the-books retelling.

I don’t really have much to add to the discourse except that in order to understand why this ‘new’ The Lion King pales in comparison to the 1994 animation, one must fall back to what Gabriel Giralt remarked about digital realism in his 2010 article, ‘Realism and Realistic Representation in the Digital Age’: “The greater the realism, the greater the illusion”.

Granted, this is one of the most visually stunning films of the year, and it does absolutely no wrong in trying to push technological boundaries, even succeeding with aplomb on that front, giving us an incredibly photorealistic take on a well-liked story.

The problems, however, start to mount when the lifelike animals begin talking, which draws us into the uncanny where we must reconcile the real and the illusory.  It is this mental work which needs to be done by audiences that becomes its first psychological stumbling block—though things should have gotten better if one becomes more immersed into the narrative.  (This is perhaps why The Jungle Book (2016) fared much better.)

While we can buy into its photorealism, that unfortunately cannot be said of its illusion.  And this is due to something more significant than an ontological reasoning of digital realism, that is the 2019 version is way too similar to its predecessor to the point that we have another problem to contend with—mirrored expectations.

“You must take your place… in the circle of life.”

For those who have seen the 1994 movie, it is impossible to not superimpose what we remembered of the animation (the visuals, Hans Zimmer’s music, and if you are to analyse more deeply, the nuances in tones, rhythms and pacing, etc., at specific parts of the film) onto the latest one.

Hence, its by-the-books retelling suggests, on one hand, that we should expect more or less the same narratively, and sometimes, even scene-for-scene, or shot-for-shot, yet on the other hand, where it differs, it ironically creates dissonance.  For instance, while we get almost a 100% carbon copy of the famous ‘Circle of Life’ prologue, we have to be content with an abridged, less impactful version of Scar’s “Be Prepared”.

In another example, one of the most rousing parts—though lasting no more than just 20 seconds—of the 1994 picture was adult Simba’s trek back across the desert to Pride Rock, accompanied by the opening refrain of the song ‘Busa’.  But in the 2019 version, we get a new track, ‘Spirit’, which in itself is not bad a song, but it fits tonally like oil to water.

The Lion King is ultimately vacuous, and even without any comparison, one could sense there’s a distinct lack in heart, warmth, energy or rhythm.  I can’t quite feel that it is a ‘Lion King’ movie, though I can certainly clearly see that it is one—it may be more realistic, but can that be said of its illusion… its magic?